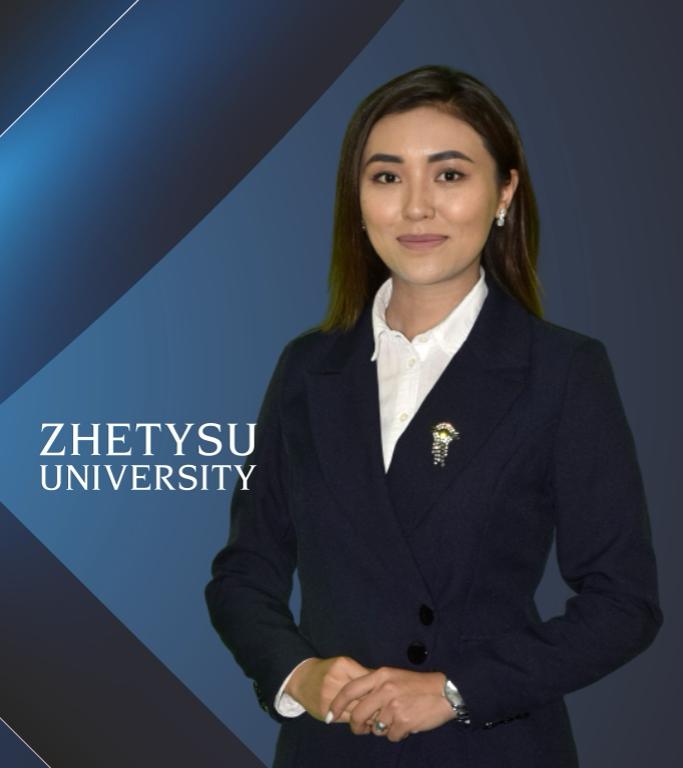 Post: Head of the Department for social and creative work