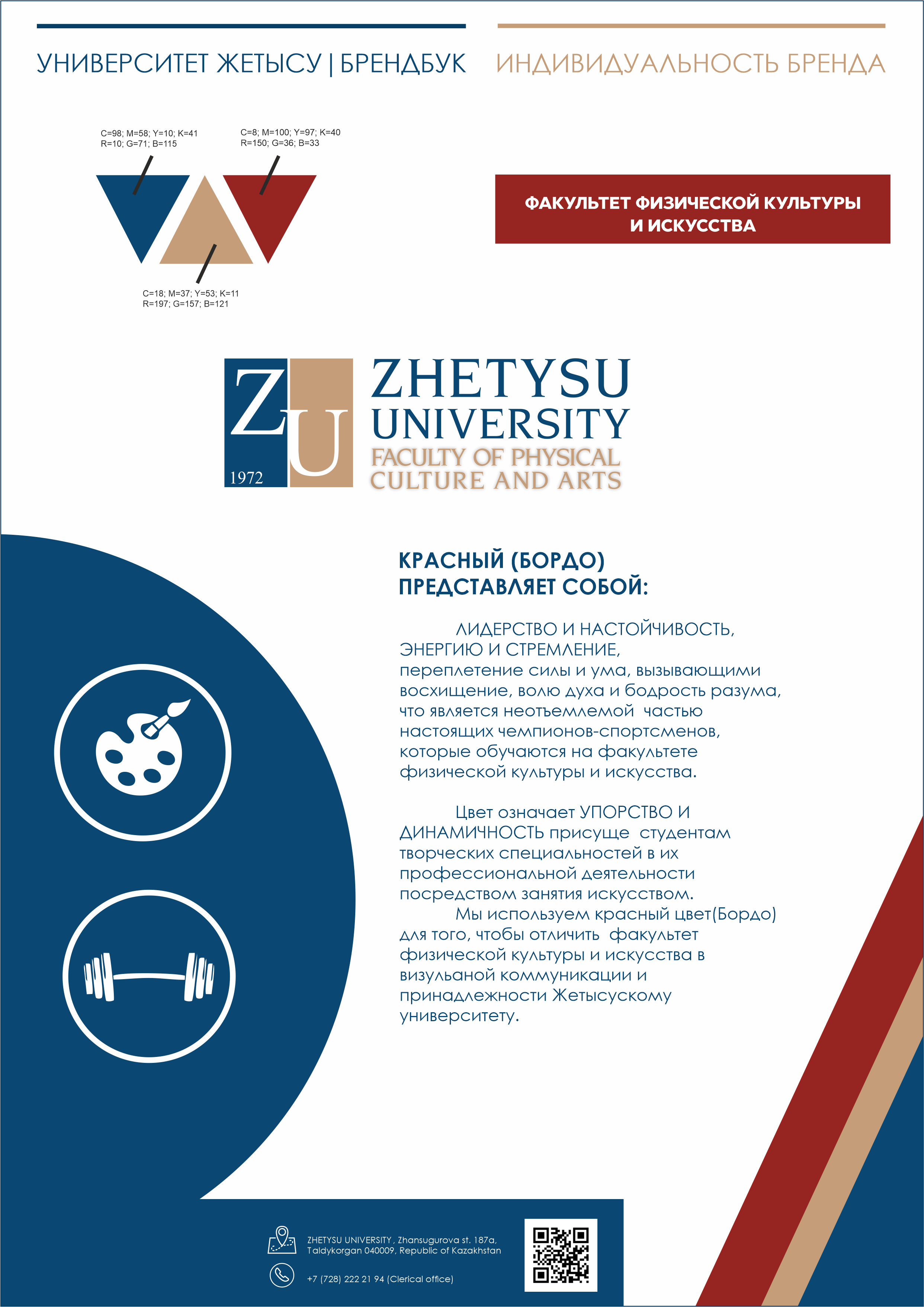 FACULTY OF PHYSICAL EDUCATION AND ARTS 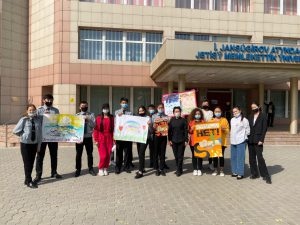 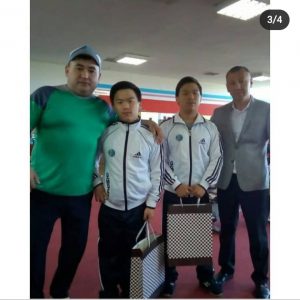 Students of the Faculty of Physical Culture and Art of... 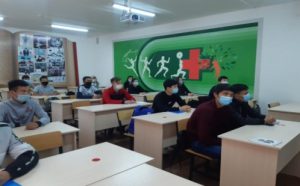 At the Faculty of Physical Culture and Art, a conversation... 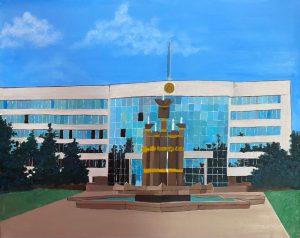 The Faculty of Physical Education was founded in 1988. The first Dean, Associate Professor G.Bogodukhov, devoted much effort and energy into foundation and development of the faculty.

ACHIEVEMENTS OF THE FACULTY 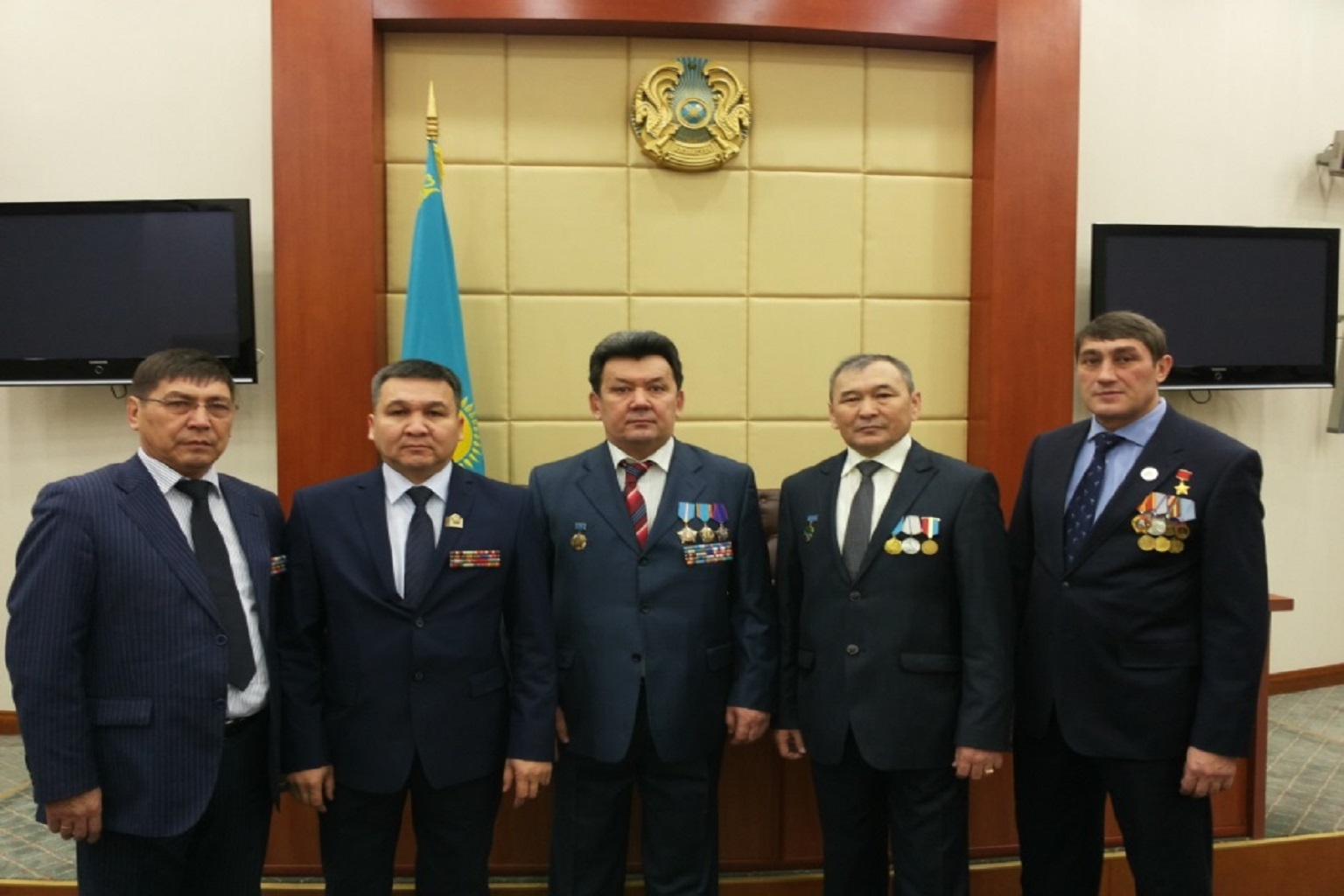 Kairat  Dzhanabayev  is a Senior teacher of the Department of General Development, Afghan war veteran, in 2014 was awarded with “Kurmet”Order. 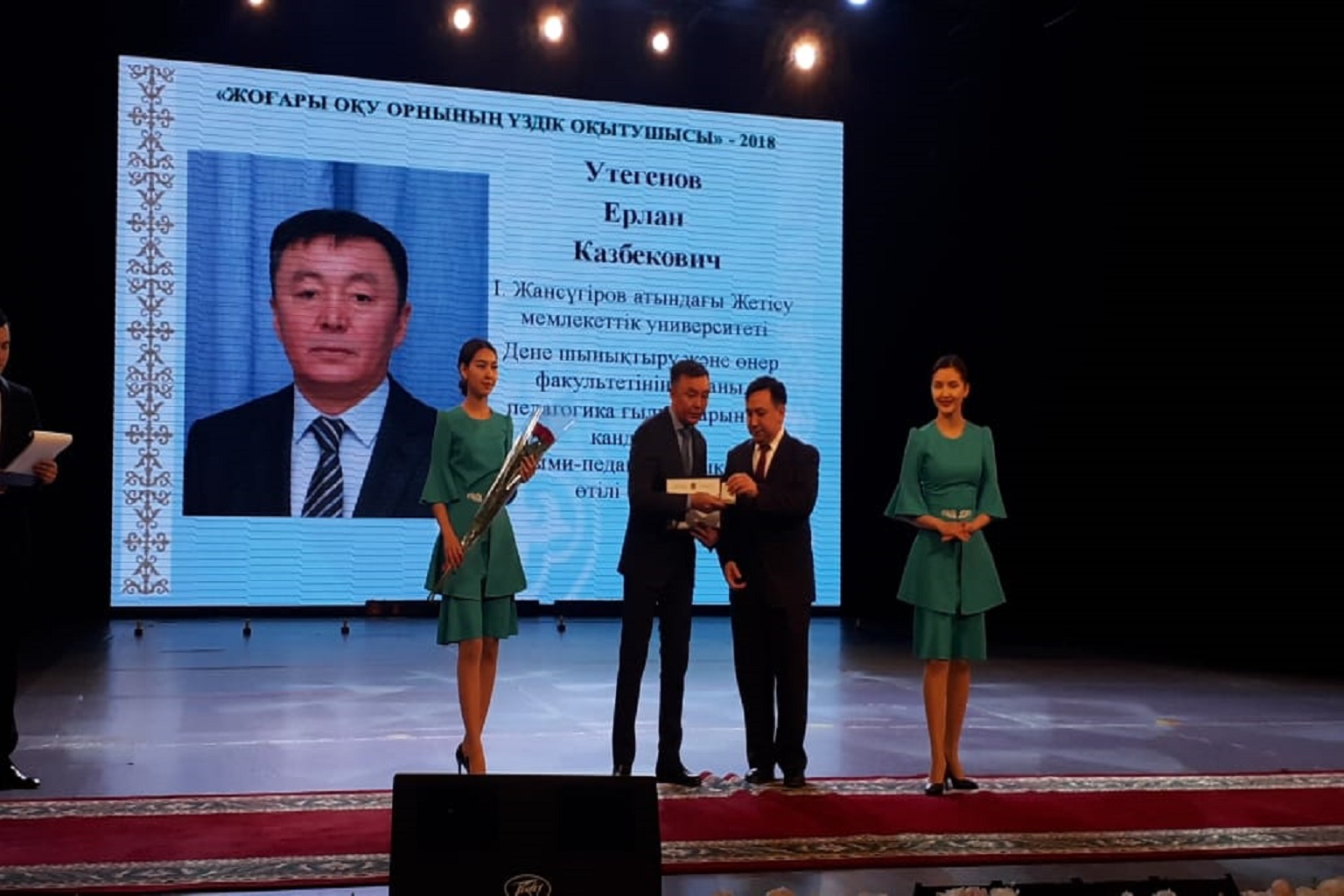 Yerlan  Utegenov is a Candidate of Pedagogical Sciences, Dean of the Faculty of Physical Education and Arts and a holder of the title of “Best University Teacher” in 2018, MES of RK. 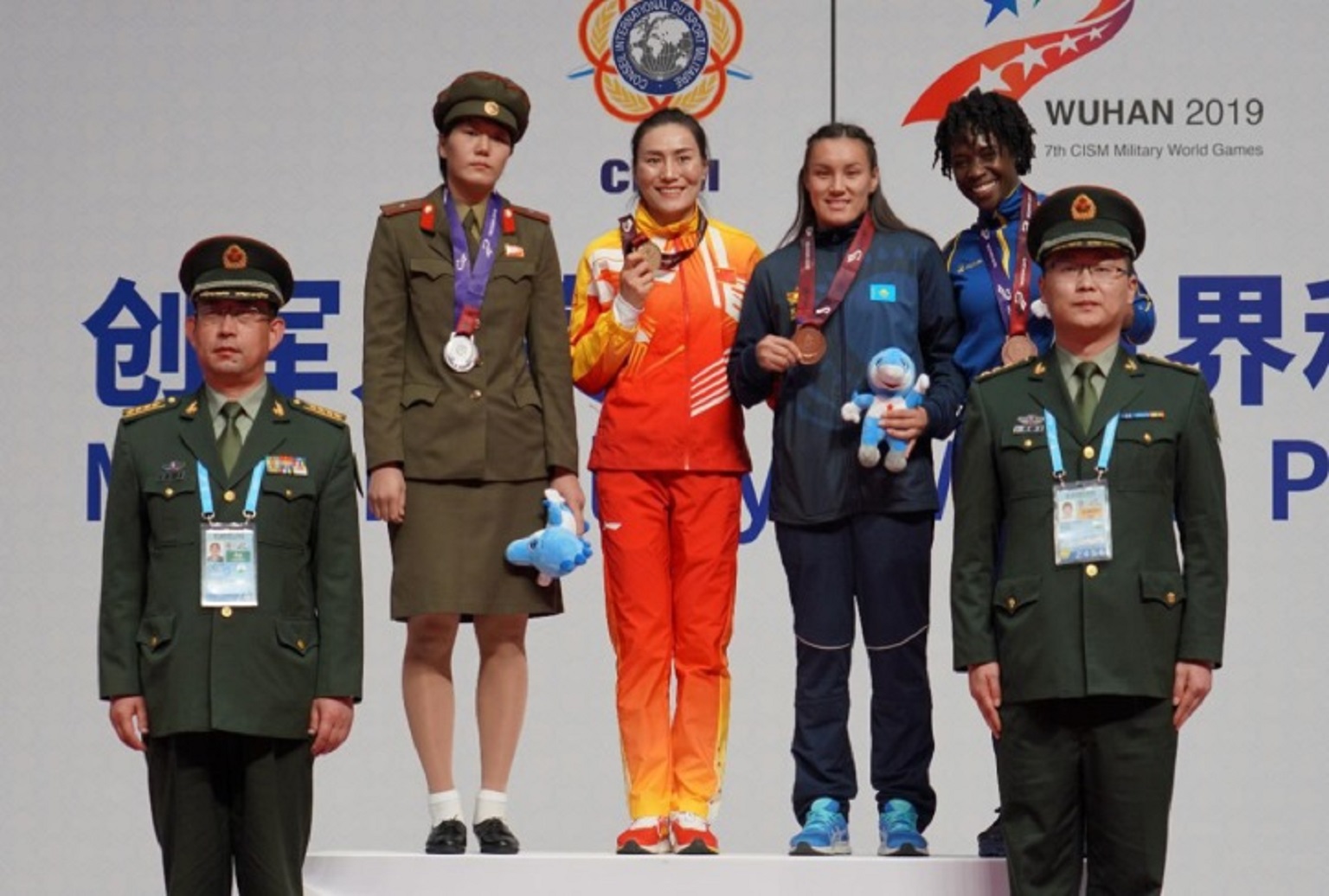 Bayan Akbayeva   is a 4 year student of the Faculty of Physical Education and Arts, specialty “Physical Education and Sports”, Master of Sports of International Class in Boxing. Champion of the Universiade of the Republic of Kazakhstan, bronze medalist of the World Military Games in 69 kg weight class, Wuhan (China), 2019. 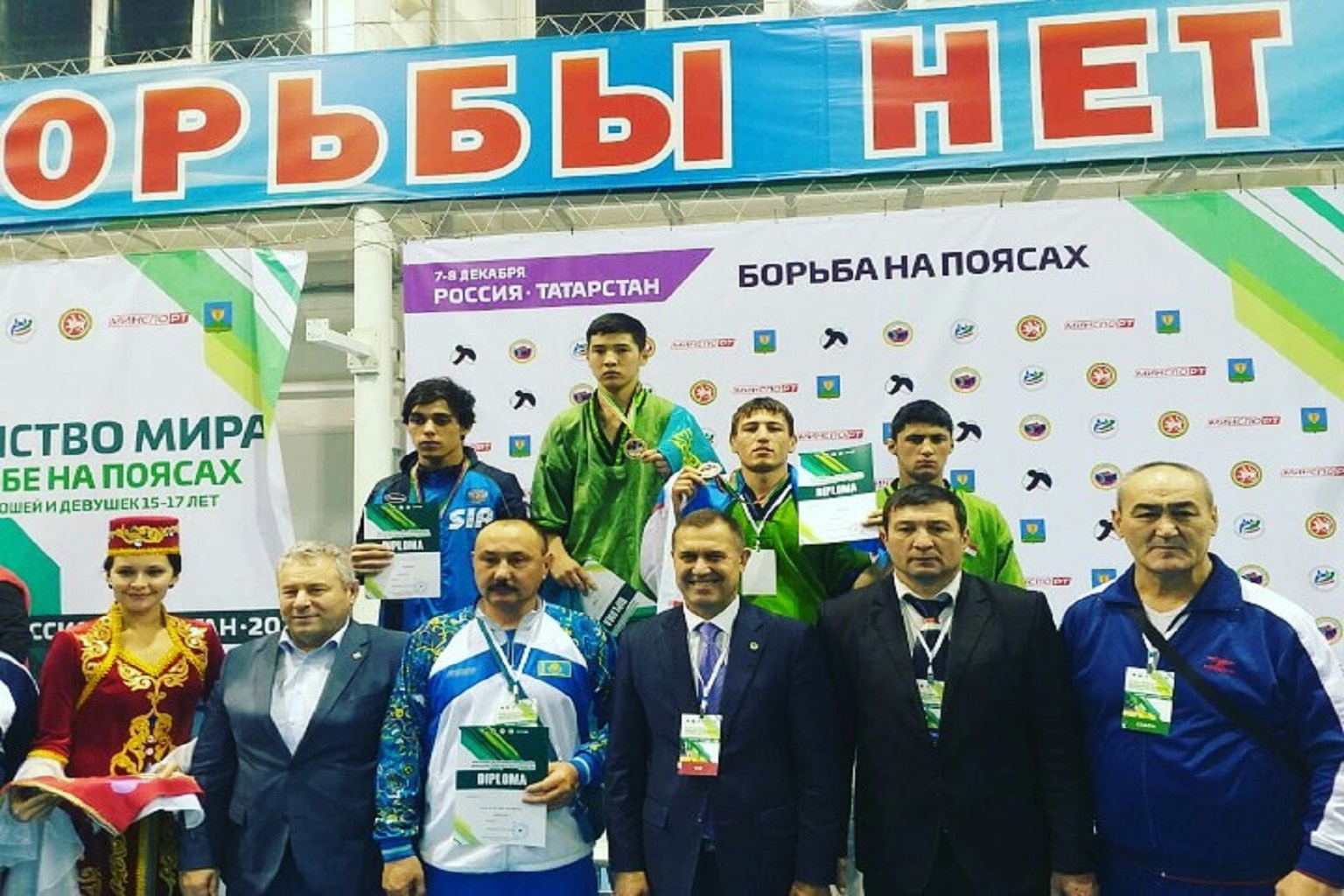 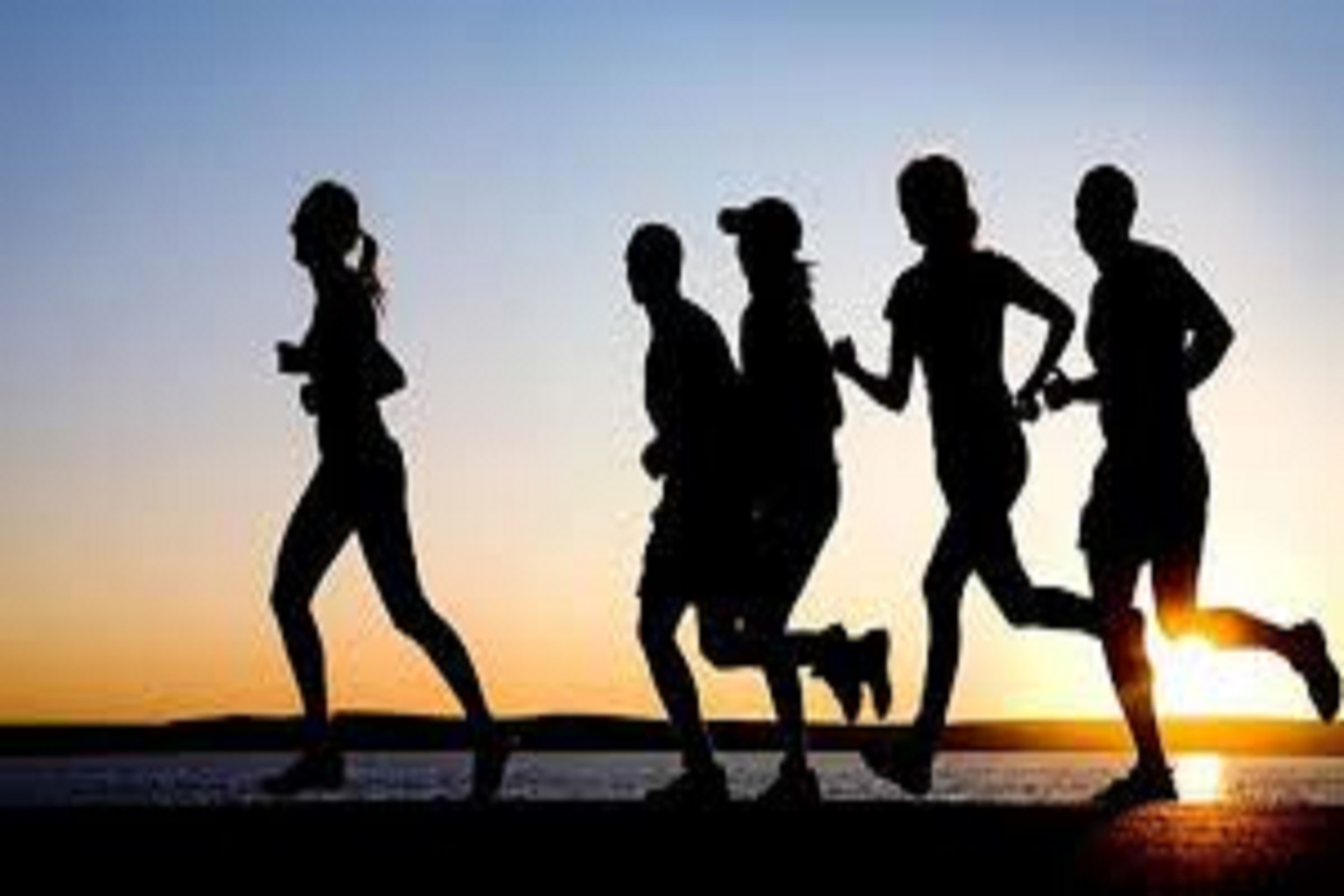 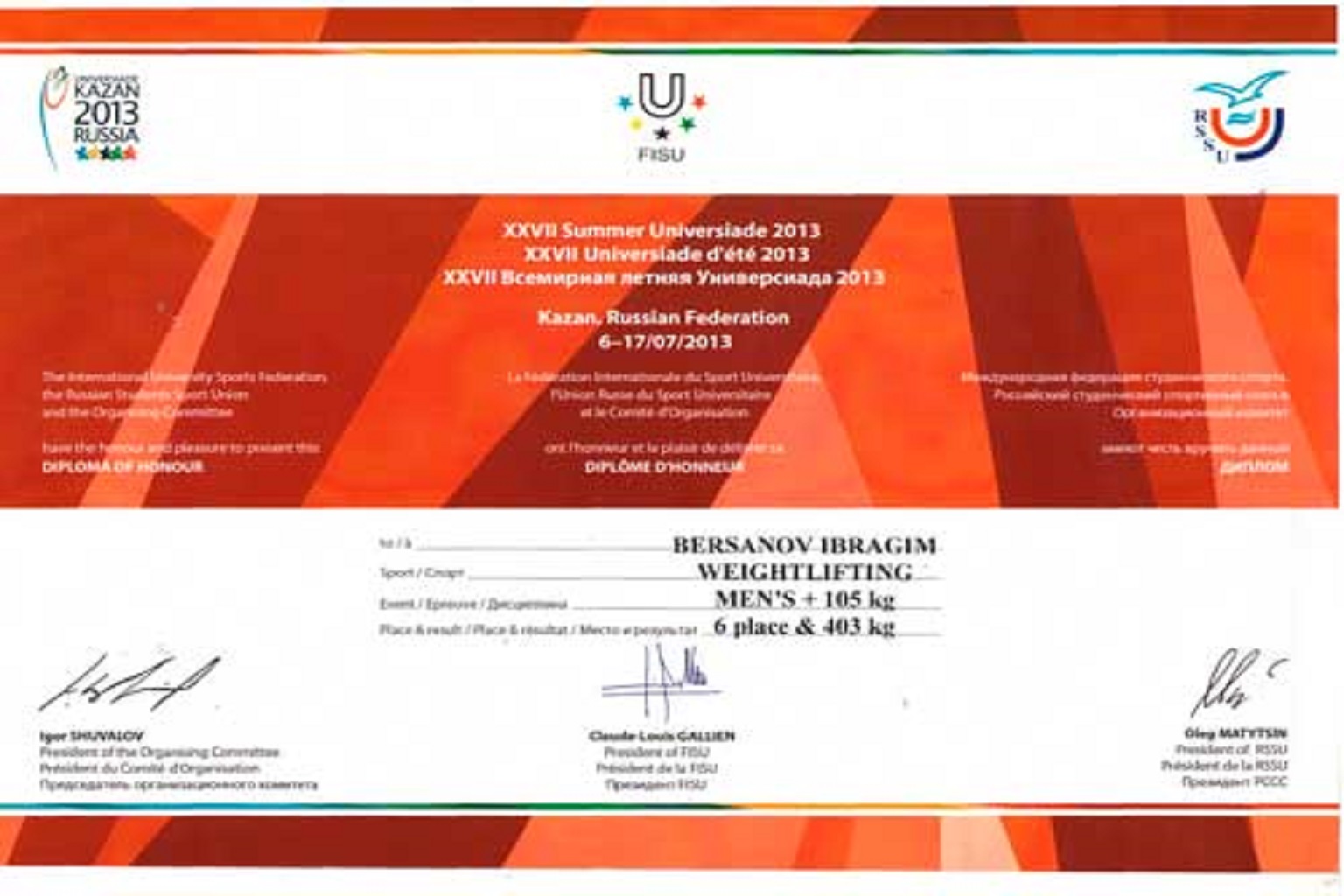 The following students of the faculty defended the honour of the Republic of Kazakhstan at the XXVII Worldwide Summer Universiade: Dildash Kurishbayeva won the 3rd place in sambo among women in 68 kg  weight class, Ibragim Bersanov  won the 5th place in weightlifting  among men in 105 kg weight class 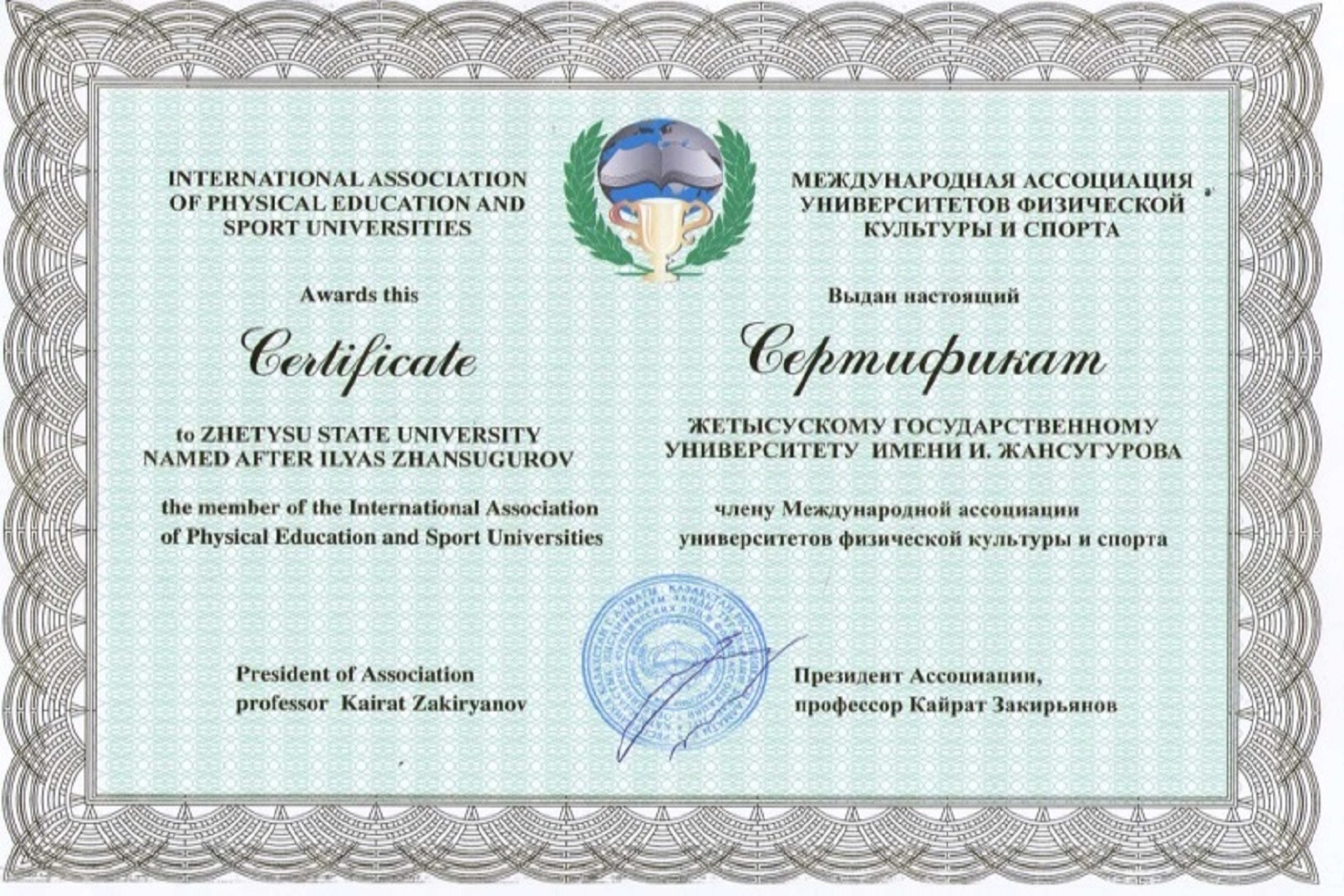 Faculty of Physical Education and Arts of I. Zhansugurov Zhetysu State University  is a member of the International Association of Universities of PE&S. 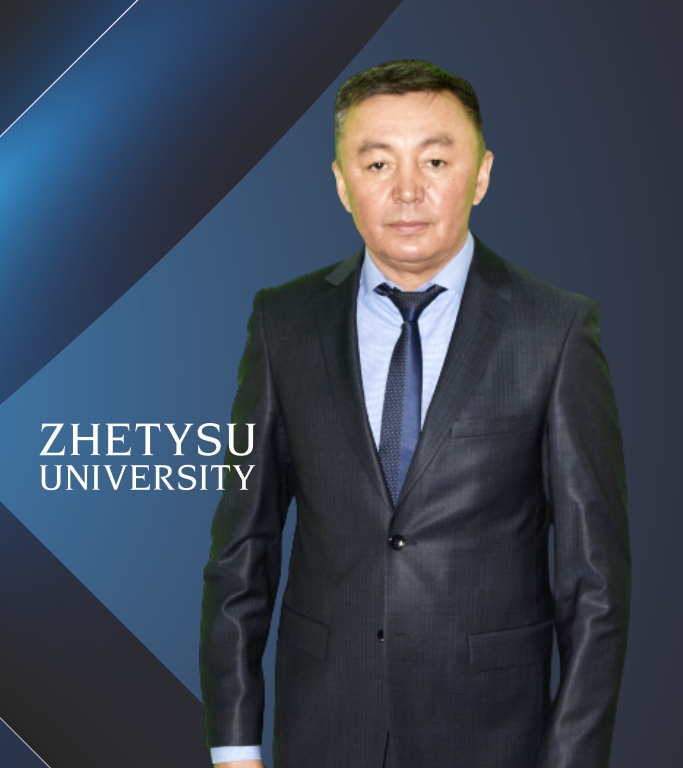 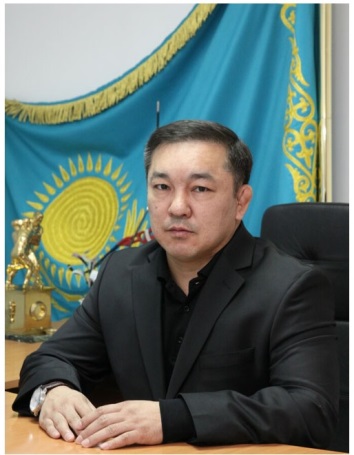 is a Kazakhstani freestyle wrestler, bronze medallist of the XXVI Olympic Games of 1996 in Atlanta, Honored Master of Sports of the Republic of Kazakhstan (1994). Order “Aybyn” of I degree (2001) 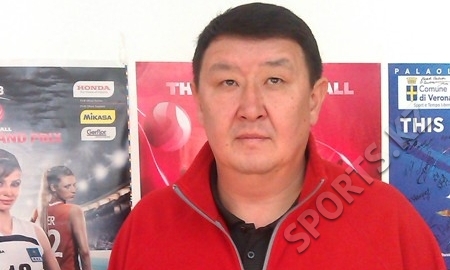 is a Volleyball Master of Sports, head of the team PVC “ZHETYSU” 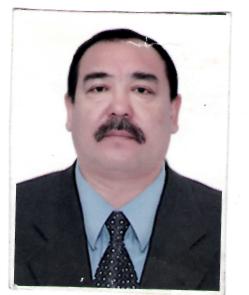 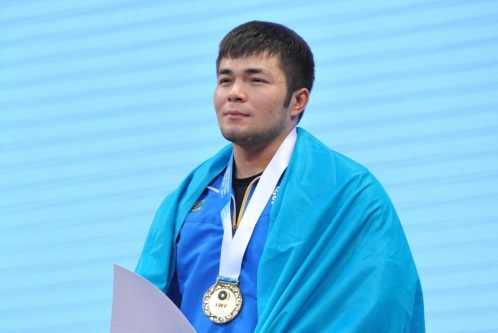 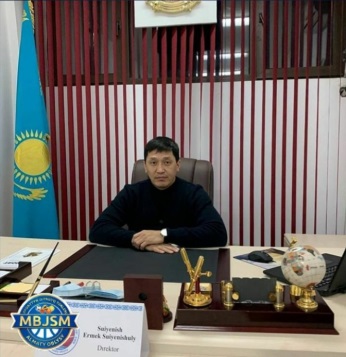 is a Boxing Master of Sports, boxing judge of the international category AIBA. 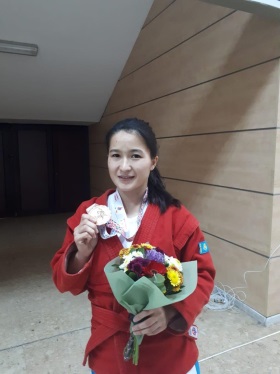 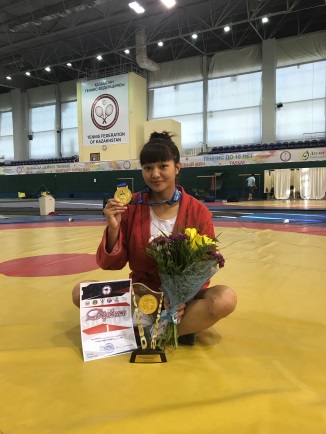 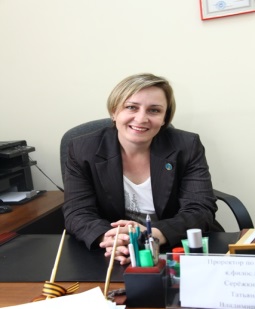 is a Candidate of Philological Sciences, Associate Professor, Vice-Rector of Educational and Social Work of Kazakh University of International Relations and World Languages. 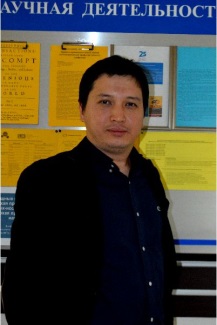 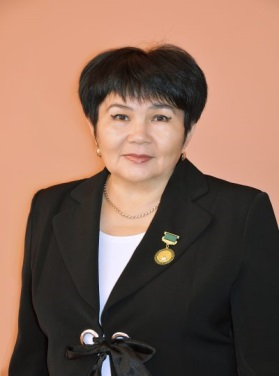 is a Candidate of Pedagogical Sciences, Professor of the Department of Pedagogy and Psychology of Academy “Bolashak”.

is a Candidate of Pedagogical Sciences, Associate Professor of the Department of Music Education and Choreography in Kazakh National Pedagogical University named after Abay.
+7 (728) 222 25 42vuz@zhgu.edu.kzFacebookInstagramYouTube