On November 16, the university hosted a literary and musical evening dedicated to the 90th anniversary of Mukagali Makatayev. During the evening, the poet’s poems dedicated to his native land, country, the lyrics of art and love were performed, songs were sung, an excerpt from the play “Kosh Mahabat” prepared by the student theater “Zhas Tulek” was shown. In the middle of the event, an intellectual game was held on the life and work of the poet, according to the results of which the guys who were awarded diplomas by the rector of the university K. Baymyrzaev were identified. Poets of the Zhetysu region, cultural worker of the Republic of Kazakhstan, Deputy editor-in-chief of the regional newspaper “Zhetysu” Zhumatai Ospanovich and Deputy head of the Almaty regional branch of the Union of Writers of the Republic of Kazakhstan Zhangeldy Nemerebay expressed gratitude to the students. Mukagali-eternal life! The poet’s legacy, the poetry of corals is an eternal, heartfelt, revered legacy of future generations, an inexhaustible gift and treasure for the people whose poetic volcanoes flow from the poet’s chest. If the poet’s word does not die, then he himself will not die. 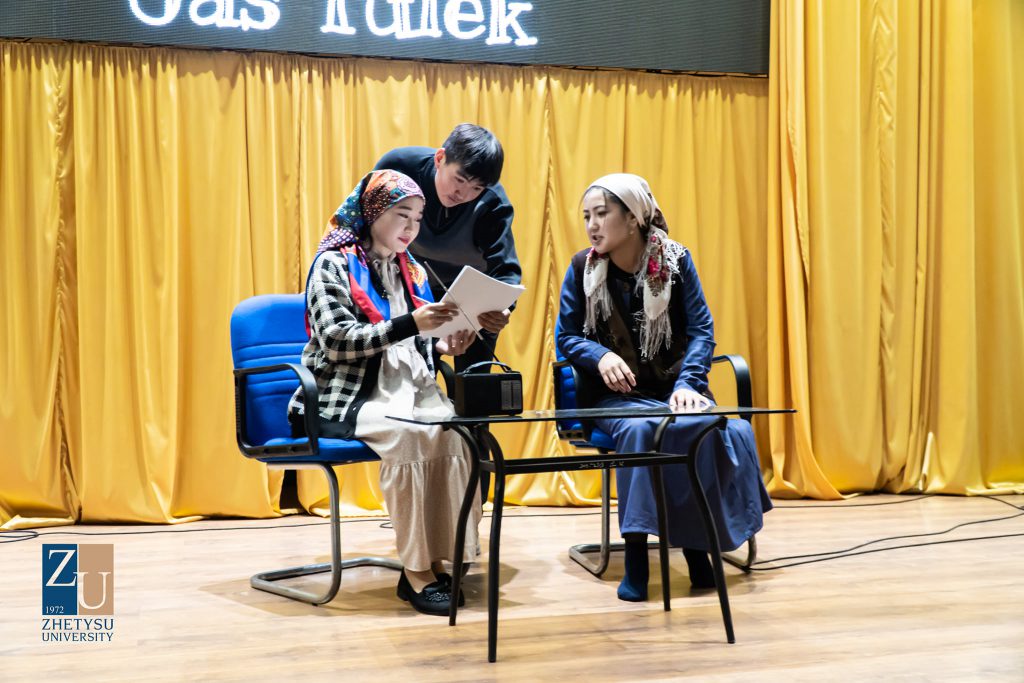 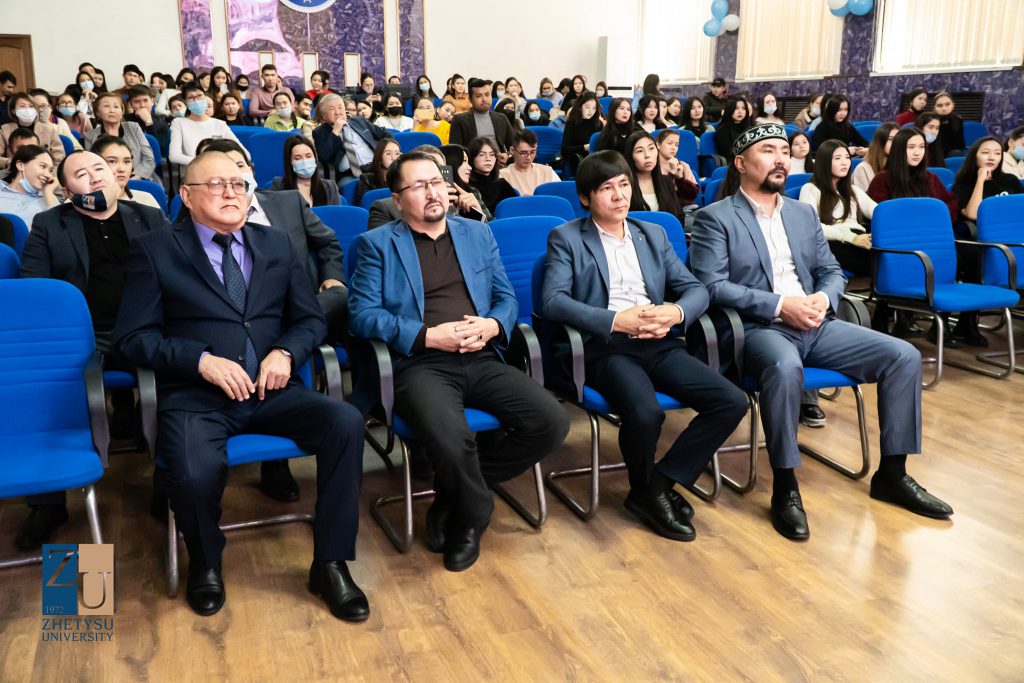 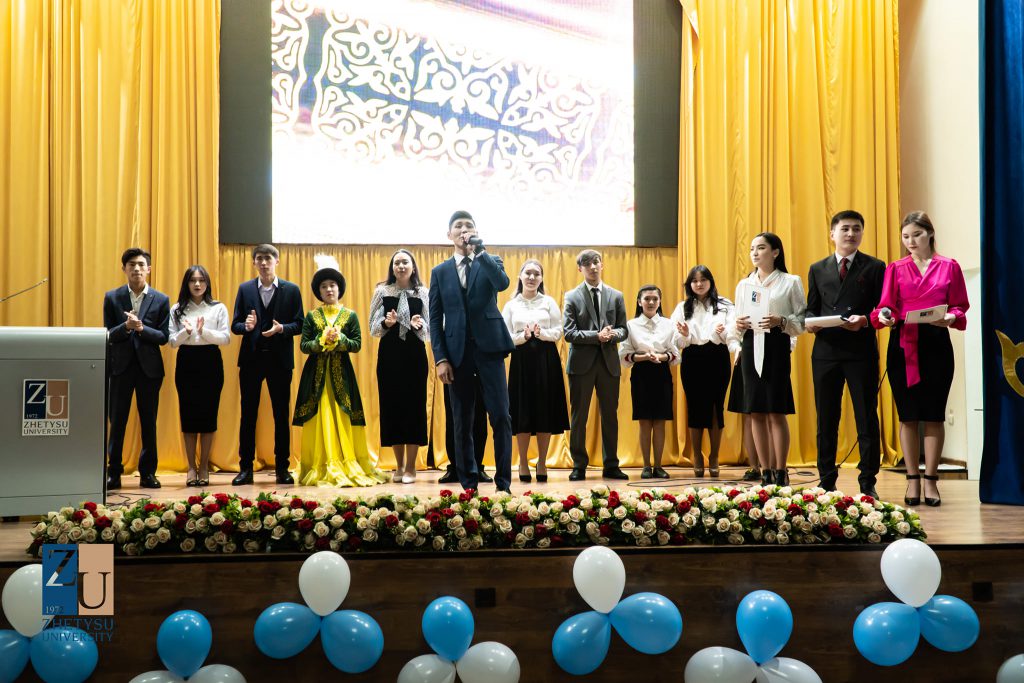 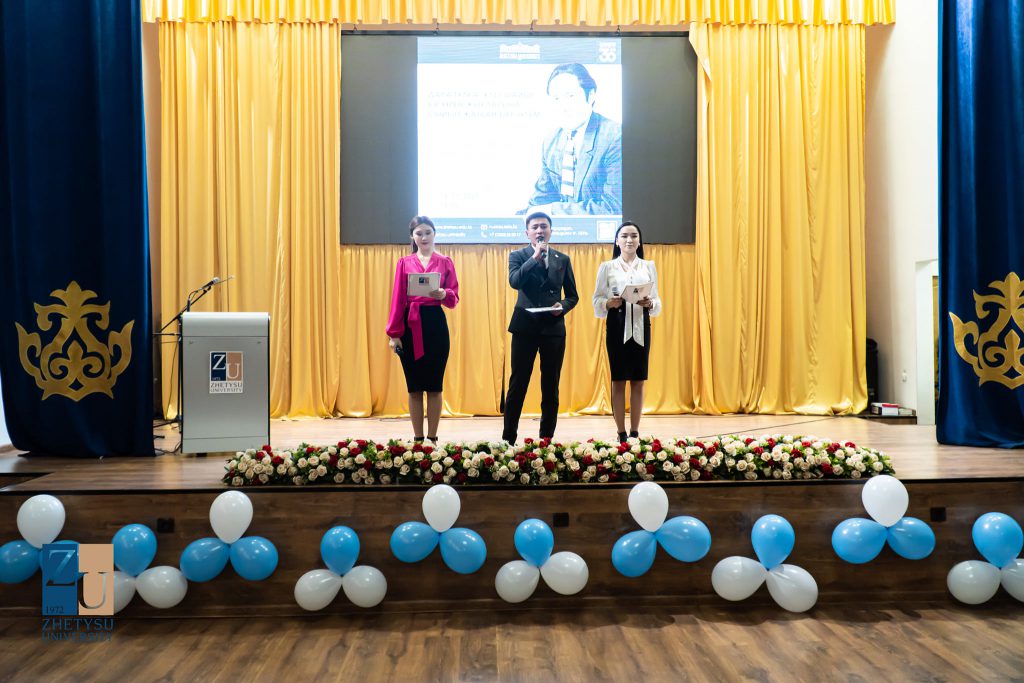 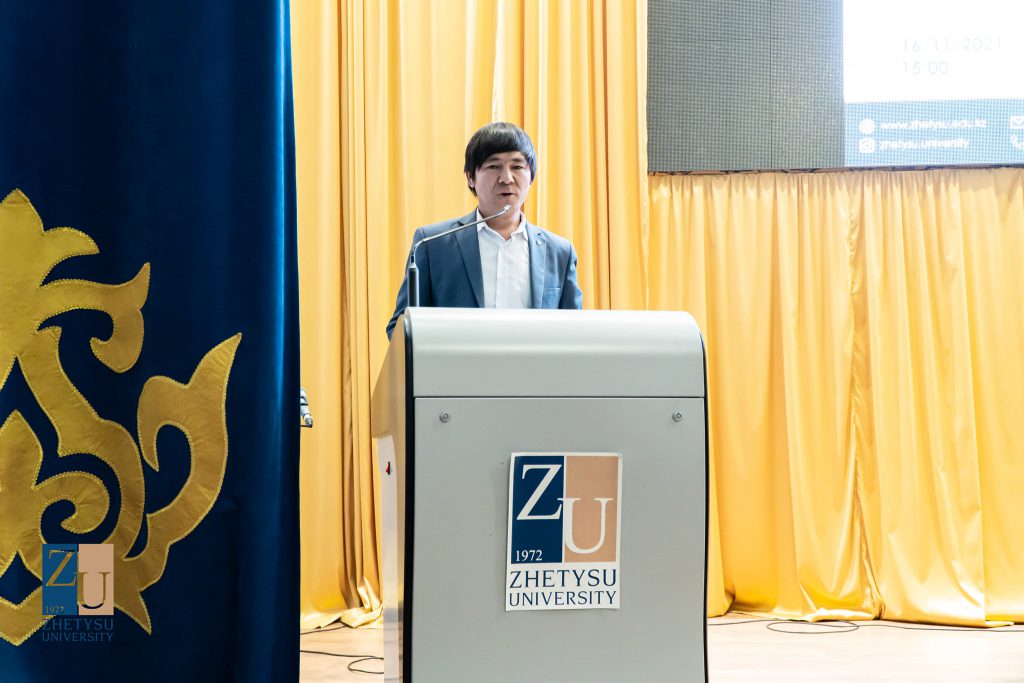 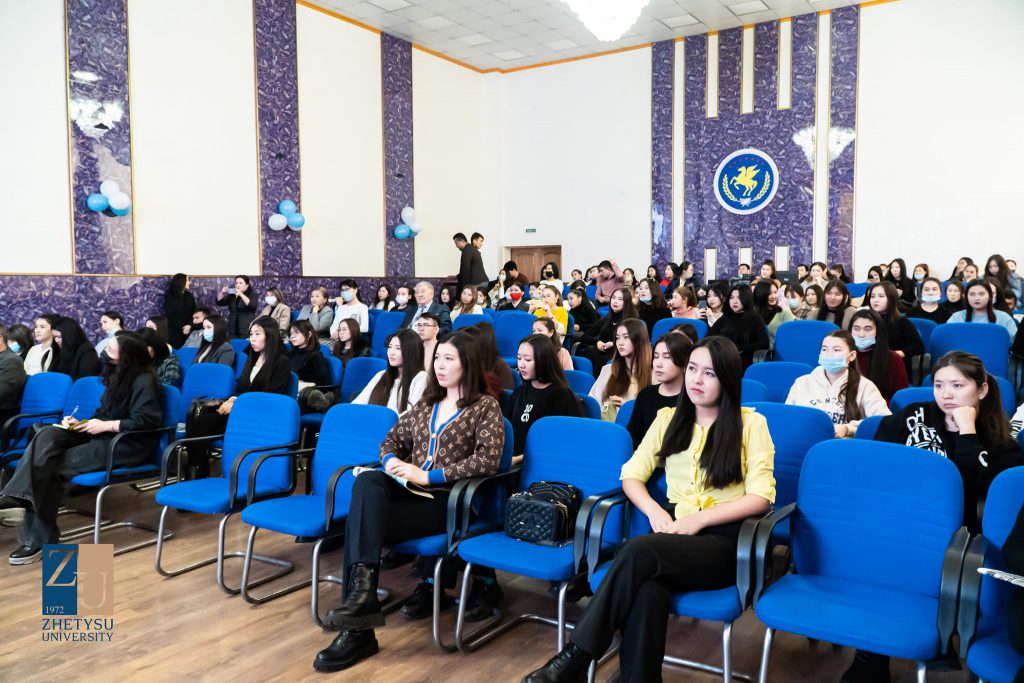