On November 17, 2021, Ph.D., lecturer E.O. Bulanov held an open lecture on the topic «Formation of the Kazakh National intelligentsia and the struggle of the Alash movement for independence». During the lecture, the struggle of the national and political elite was revealed, including its component part – the Alash movement for the Independence of Kazakhstan during the tsarist Russia and the Soviet era. It was emphasized the importance of knowledge and understanding of the students who are the future of our country, how hard we got the Independence of the country – the most sacred concept for our people, the need to preserve it for centuries, respect for the native language and history by young people. 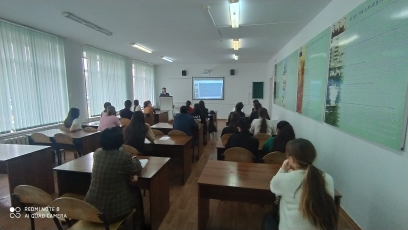 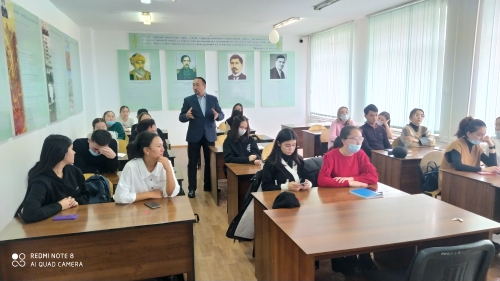 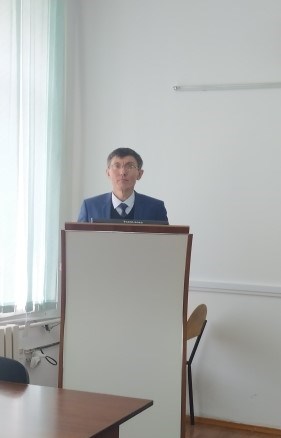 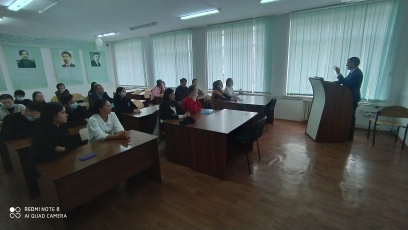