The curator of the groups Ashimova M. G. organized a meeting with the teacher of the Central Mosque “Iman” Nursultan Mukiyatovich on the topic “Suicide” with the groups SHTK 211, 213.  During the meeting, it was noted that suicide is a very grave sin in Islam, and the main goal of young people is to get an education. The meeting was also attended by the dean of the Higher School of Humanities Tolamisov A.G., who explained the essence of suicide, explained to students that human life is expensive, it is not necessary to succumb to bad thoughts, external influences. Then the Koran dedicated to Temirgali Aidana, the deceased student of the SHTK 212 group, was read. 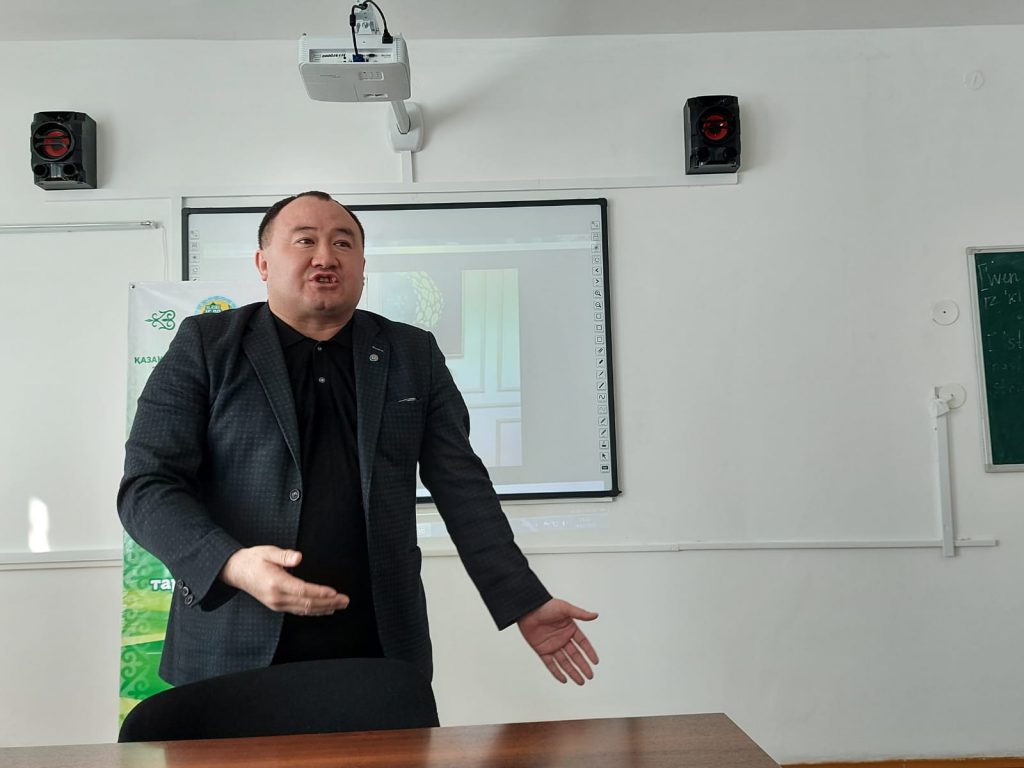 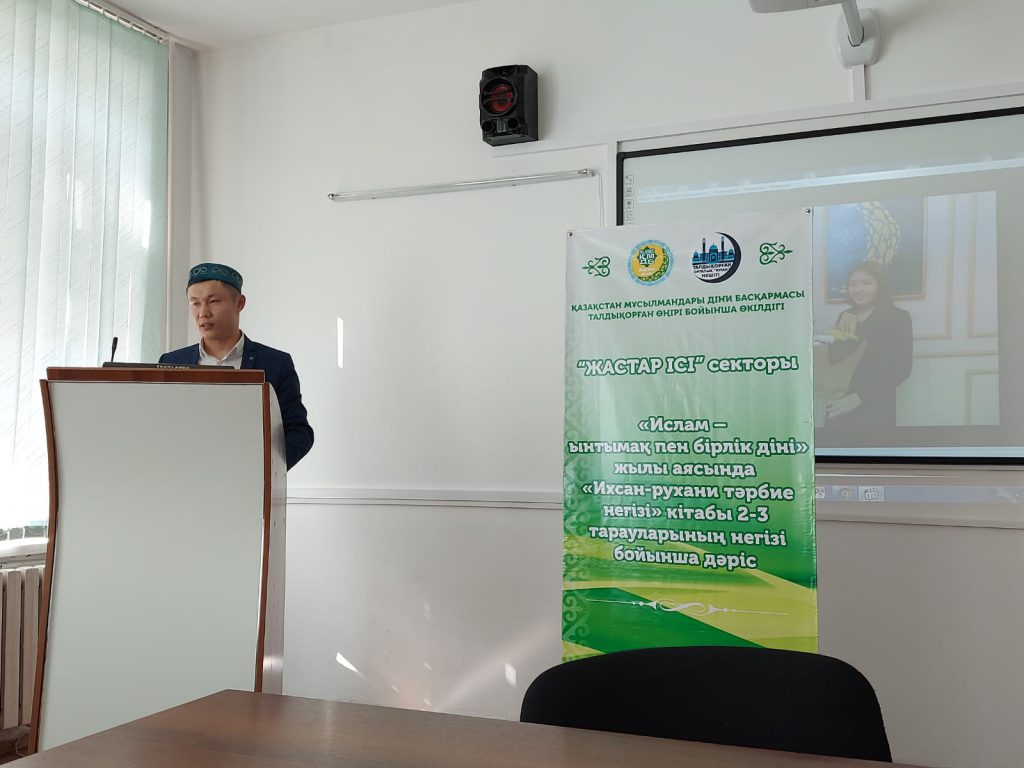 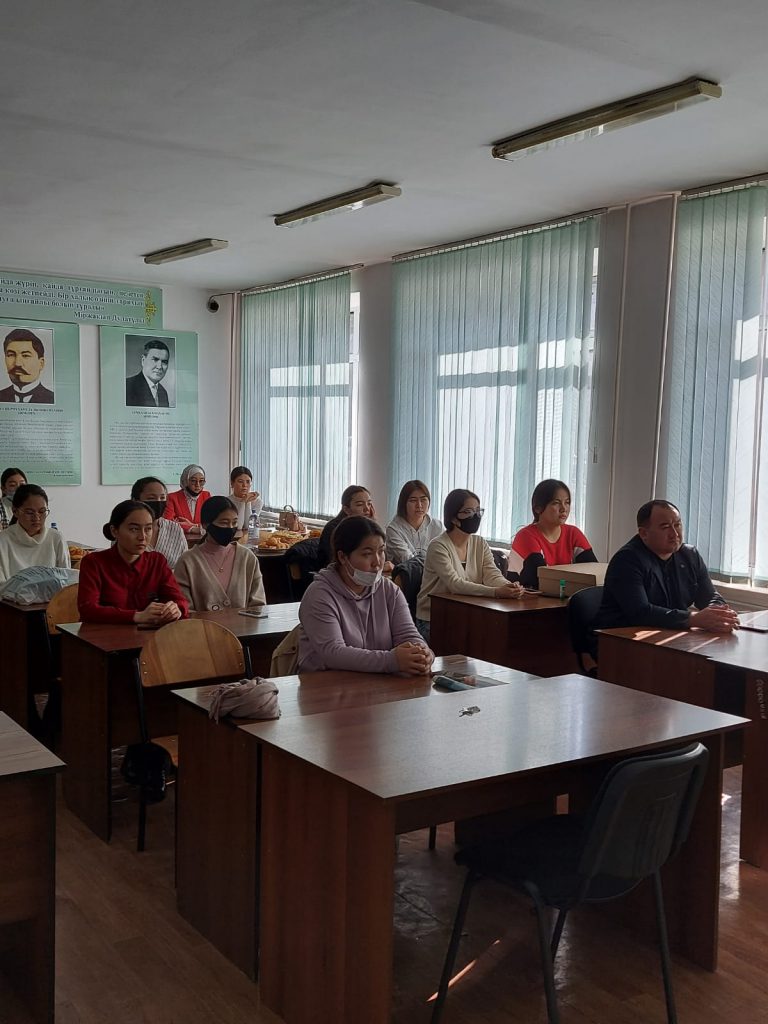 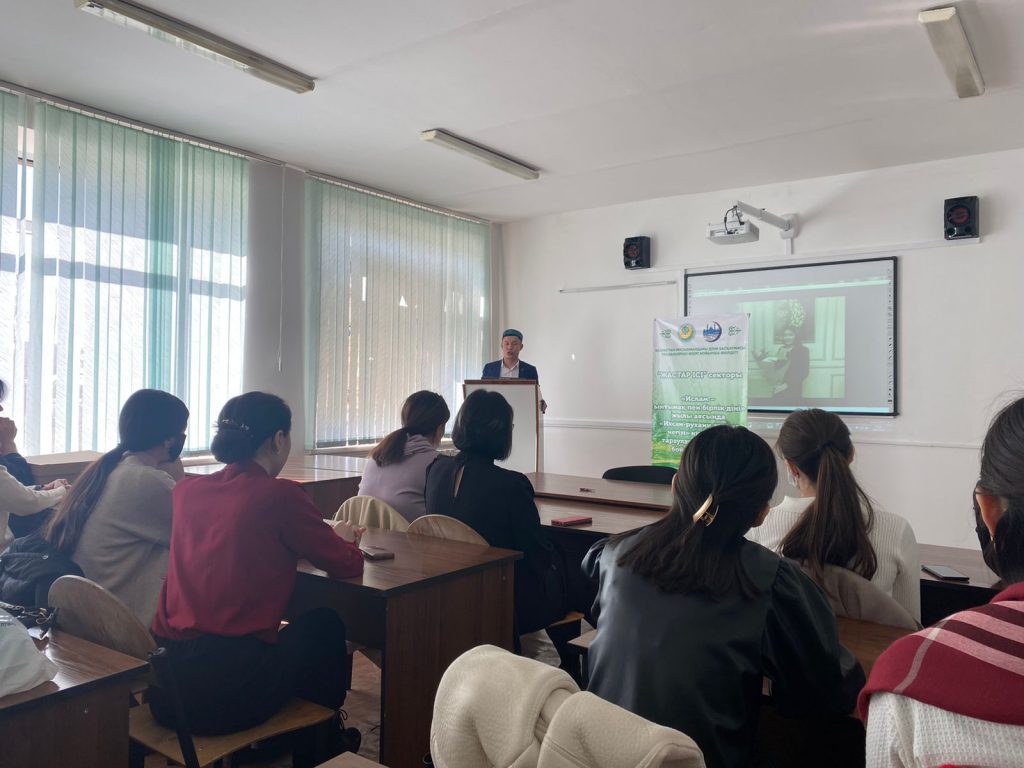 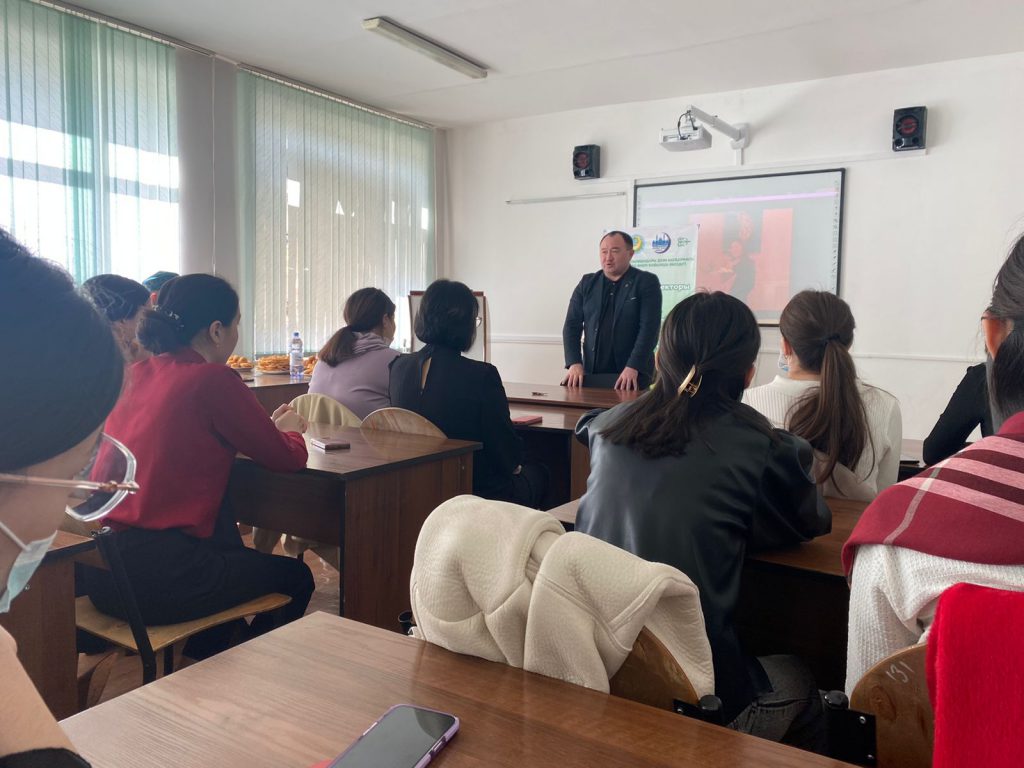 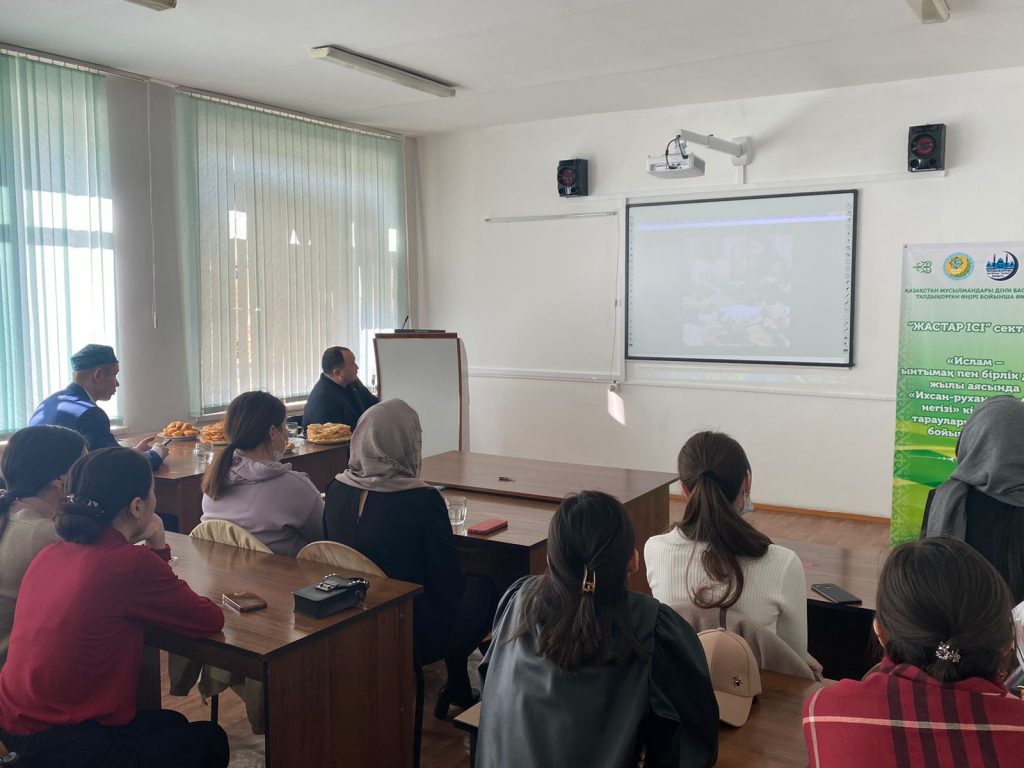