An intellectual competition “MY EXPERIENCE,MY STORY, MY ENGLISH” was held among 11th grade students of the Almaty region and the city of Taldykorgan, on April 12 of this year . The competition was dedicated to the 50th anniversary of Zhetysu University named after I.Zhansugurov. The organizers of the competition were teachers of educational programs in foreign languages and translation, the Higher School of Humanities of Zhetysu University. The aim of the competition is to develop one of the main competencies of students – the ability to use their knowledge and skills in practice. The competition consisted of three stages. At each stage, the best of the best were selected. During the intellectual competition, the 11th graders proved that they speak English perfectly and have a high level of knowledge. The first impressions, aspirations and interests of the students at the university were obvious. The students who took part in the competition were awarded prizes, diplomas, nominations, certificates of the1st , 2nd and 3rd degrees. 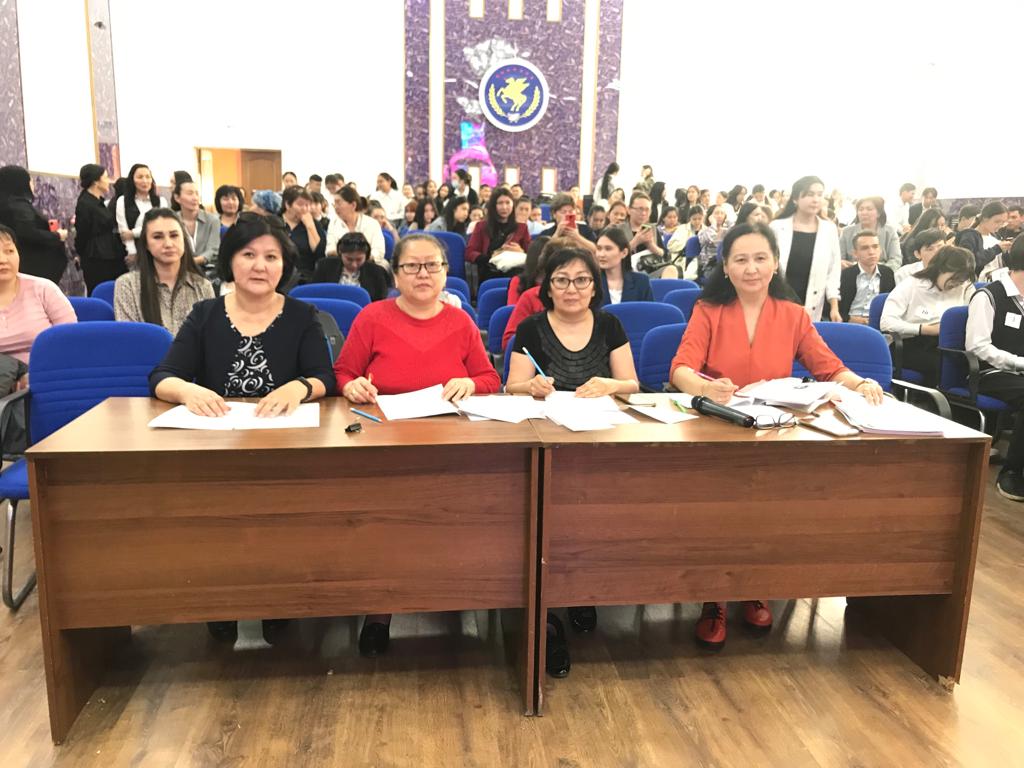 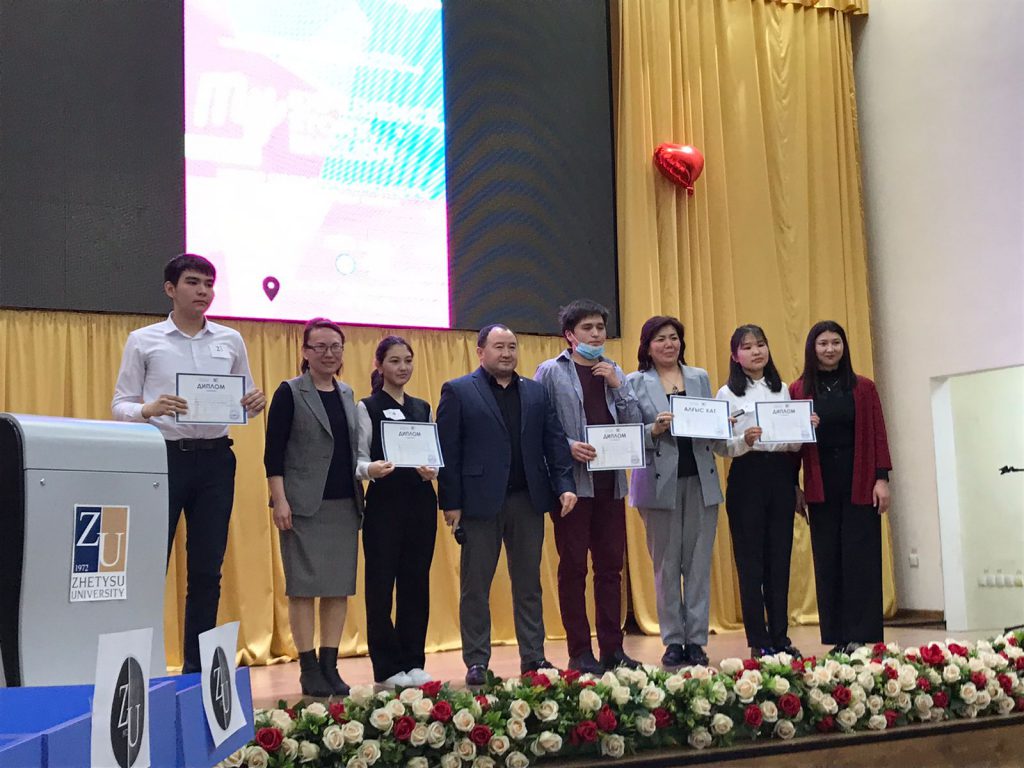 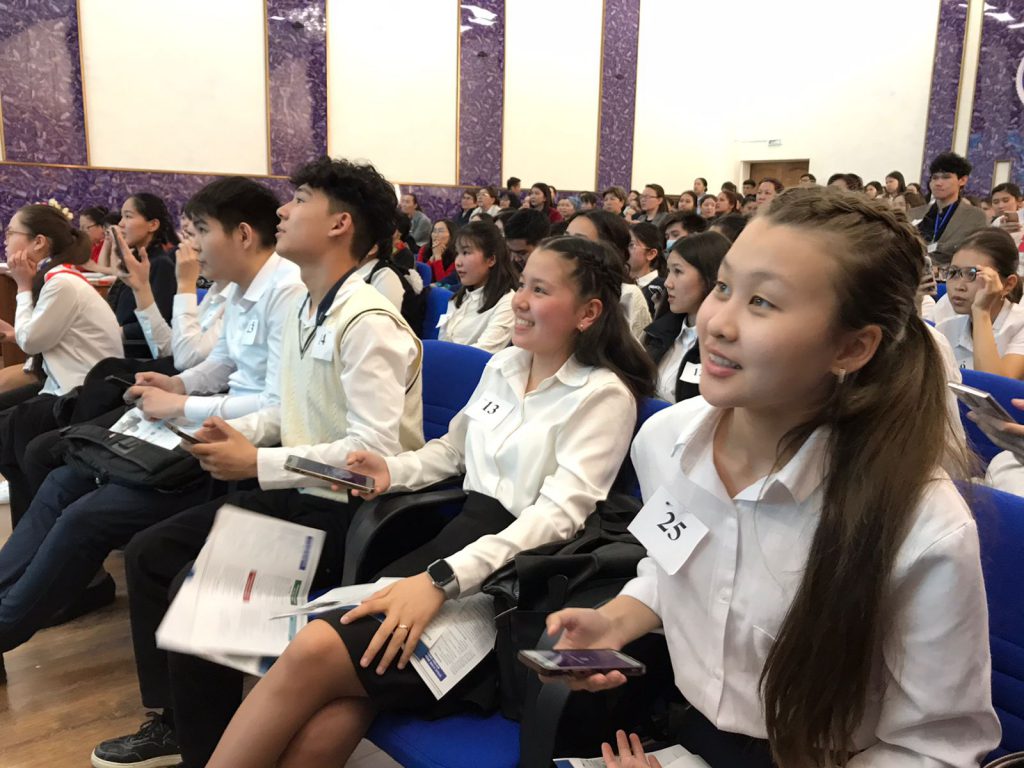 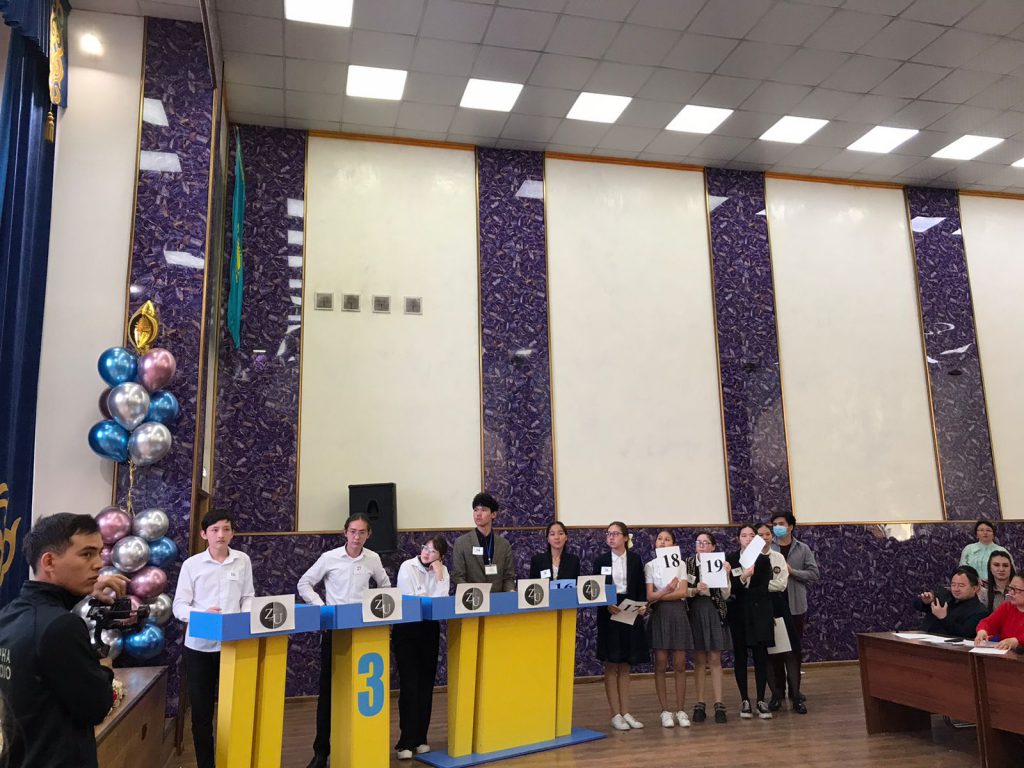