The Balkhash-Alakol basin is a flat closed depression in southeastern Kazakhstan, located at an altitude of 342-600 m above sea level. The total length is 800 km, width is 100-300 km.
Most of the depression is occupied by the drainless Lake Balkhash. In the eastern part of the basin, which is also called the Balkhash-Alakol lowland or depression, there are lakes Sasykkol and Alakol (KNE distinguishes between the Balkhash and Alakol depressions). The depression also includes the Taukum and Moyinkum sand massifs. The lowest place of the Chu-Balkhash basin is the lower reaches of the Chu[1][2].
It was formed as a result of a deflection filled with river sediments. In the carboniferous, there was an intracontinental Dzungarian Sea — a relic of the Paleoasiatic Ocean[3] (see ancient oceans). In the Permian period, this sea disappeared, and in the Eocene, the South Balkhash trough was laid here with the formation of a single Balkhash-Alakol reservoir, the greatest depths of which were northeast of the modern village of Bakanas. The resulting depression was filled with salty waters, after which there was an extensive lake transgression of Balkhash-Alakol and neighboring lakes from the east – Zaisan and Gobi Lake. The intracontinental Khankhai Sea was formed, which occupied most of the Semirechye and Dzungaria, but in the Oligocene it dried up with the formation of relict (residual) lakes — Balkhash, Alakol, Zaisan and Gobi[4].

In the Miocene, the Balkhash depression was filled with precipitation, Balkhash became shallow and desalinated. At the same time, Alakol and Zaisan were a single lake. In the Pliocene and Pleistocene, tectonic processes intensified — the entire depression deepened, and the rising Tarbagatai ridge divided the Zaisan (fresh) and Alakol (brackish) lakes into independent reservoirs, which at the same time significantly decreased in size. However, Balkhash has increased and acquired a modern configuration with a division into the western part (fresh) and the eastern (salty). At the same time, the formation of the Ili, Karatal and other rivers began. In the Pleistocene, the area of Balkhash increased greatly due to glaciation and intense melting of ice, as a result, the lake was reunited with Alakol and formed a single reservoir. In the Holocene, it became shallow and divided into modern lakes Balkhash, Alakol and Sasykkol.
More than 26,000 km2 is occupied by the Alakol Artesian basin, where high-pressure artesian waters are opened by wells that can produce fountains up to 18 m high.
The vegetation is desert: saxaul, juzgun, teresken, wormwood, solyanka are common. The soils are brown desert-steppe, low-carbonate gray soils, salt marshes. It is used as winter pastures.
The main rivers are: Ili, Karatal, Aksu, Lepsy, Ayaguz, Urjar, Katynsu, Emel, Yrgayty, Zhamant, Tentek.
The climate is sharply continental with little precipitation (135-200 mm per year), the average temperature in January is 12-14 °C, July 22-24 °C. Winter is cold, with little snow; summer is hot, sultry. 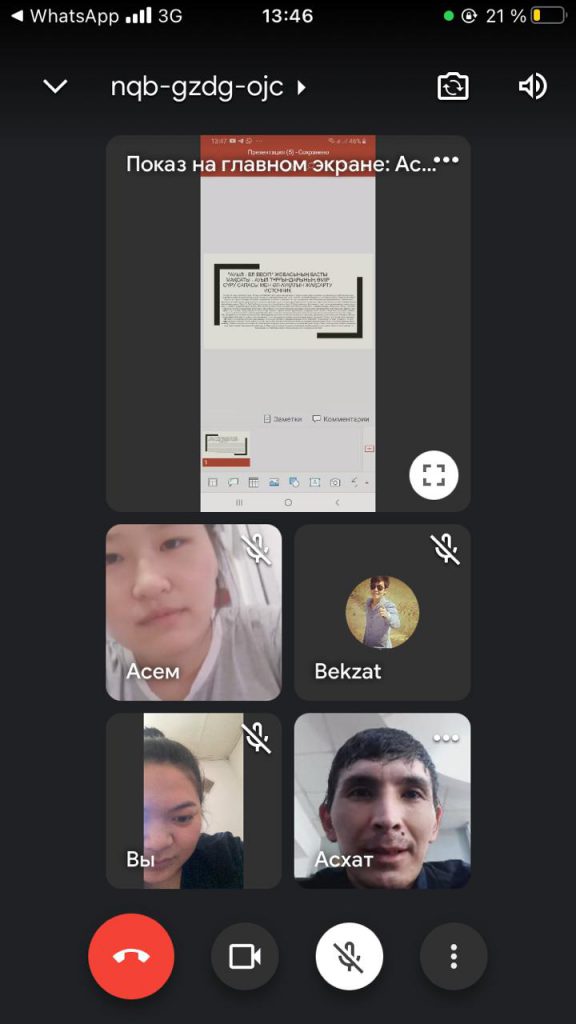