The teacher of “Zhansugurov college” of Zhetysu University named after I. Zhansugurov Andas Ershat organized an intellectual game “zhuz zhuirik” among students. 4 groups of students took part in the competition (4 students in each group). The performance of participants was assessed by qualified teachers of a foreign language Karabaev M. S. G. S. kabdrakhmanova Toleukhan A. T. Intellectual competition consisted of four stages: “presentation group”, “expressive reading Teks”, “translation work” and “Think and get it!”, designed to improve the status of state language in society, contribute to the formation of language environment among students, to inculcate love of country, land and develop the spiritual culture of the younger generation, and to identify creatively oriented innovators. According to the terms of the game, the band members continued the game by drawing lots. Students were assessed according to such requirements as voice style, self-control and bad 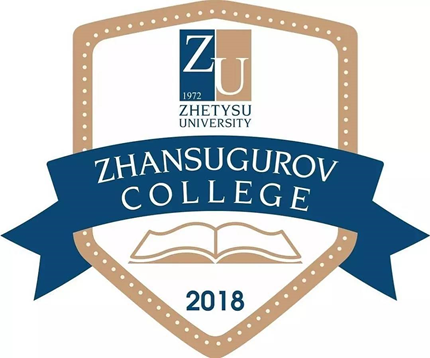