A festive evening dedicated to the 30th anniversary of Independence and the First President Day of the Republic of Kazakhstan “Tili baska – tilegi bir” was held at Zhetysu University named after I.Zhansugurov.  Kazakhstan is a country of peace and interethnic unity in the world. The solemn event was organized by the educational programs: foreign languages and translation studies of humanitarian faculty.

Talented students showed the unique features of the Chinese, Korean, German and Turkish peoples by dancing and singing.  Performances are imbued with deep-rooted education and hospitality. During the concert program, national clothes and delicious national cuisine were demonstrated. On the one hand, the language drilling, on the other hand, it gave the audience a great mood.

The participants of the festival were awarded with special nominations and letters of thanks. 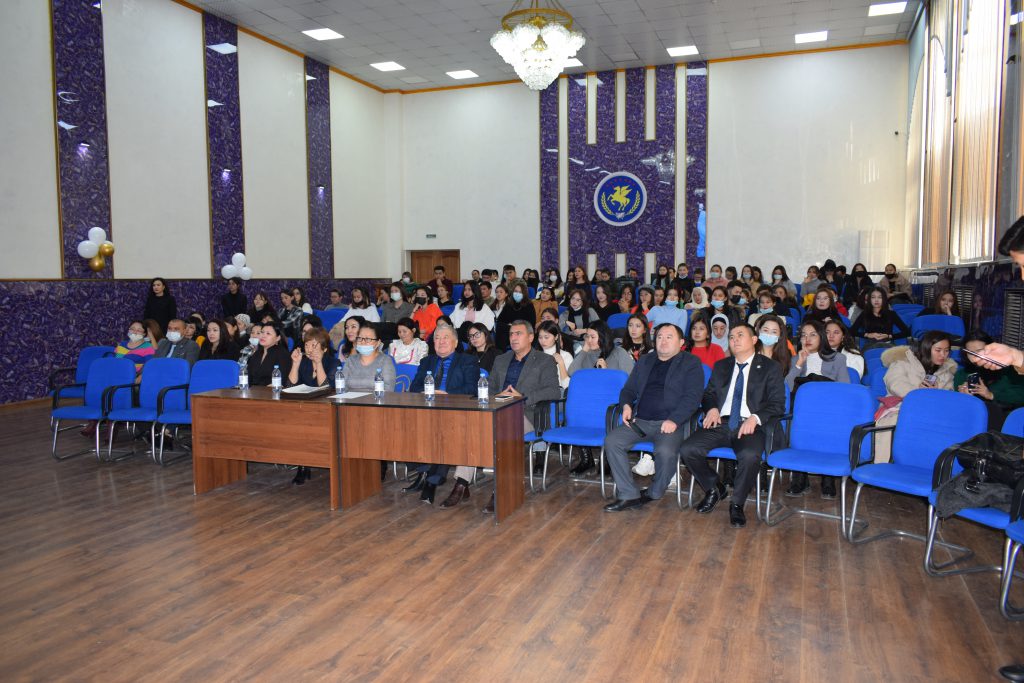 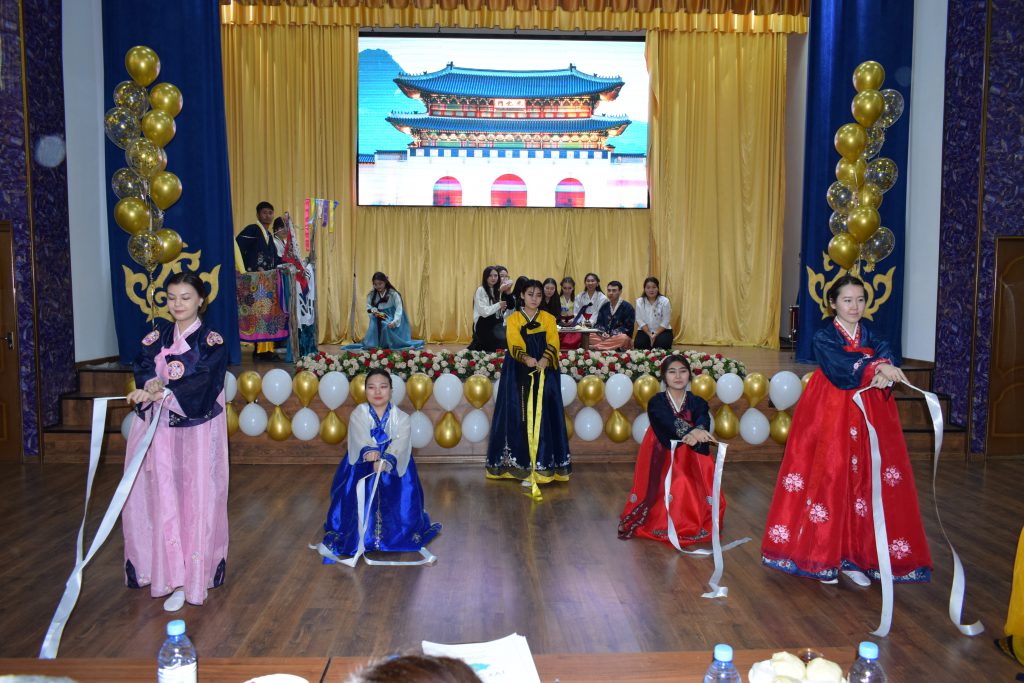 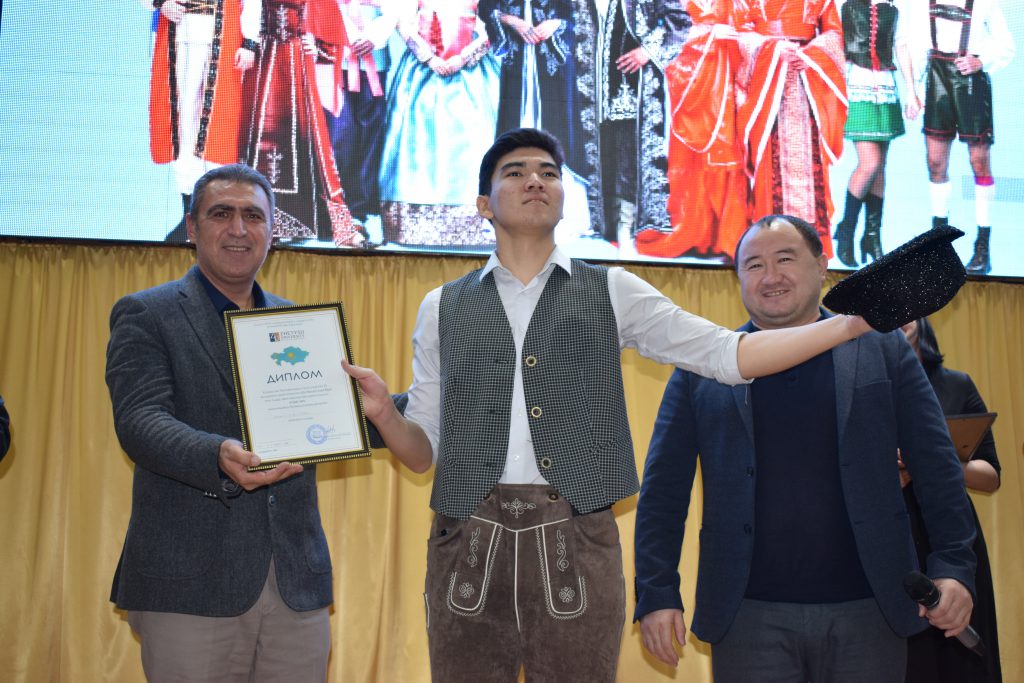 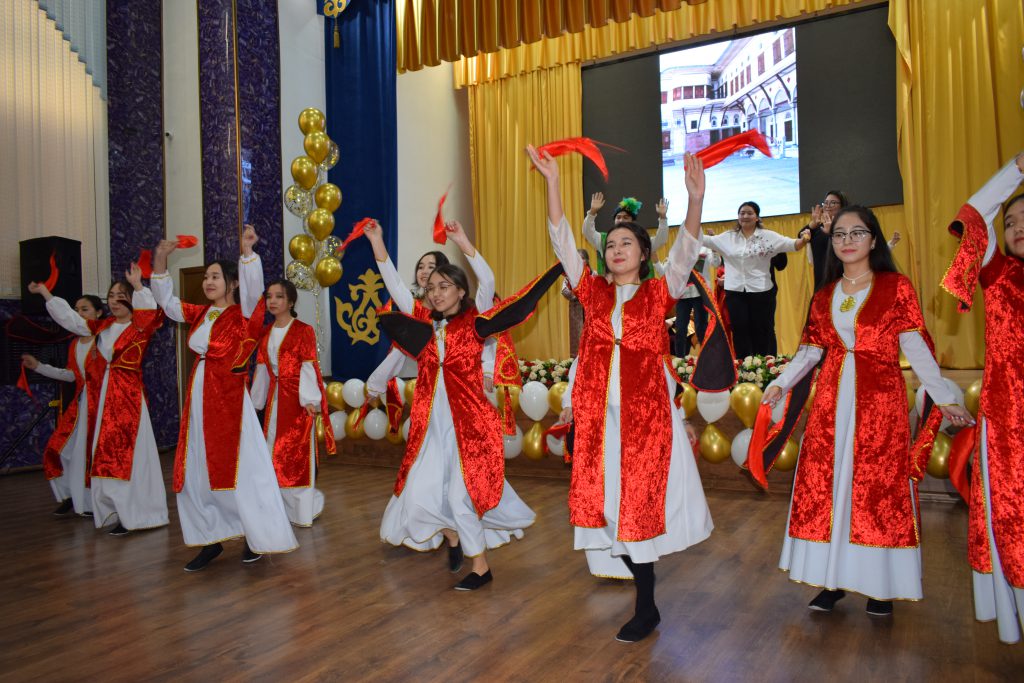 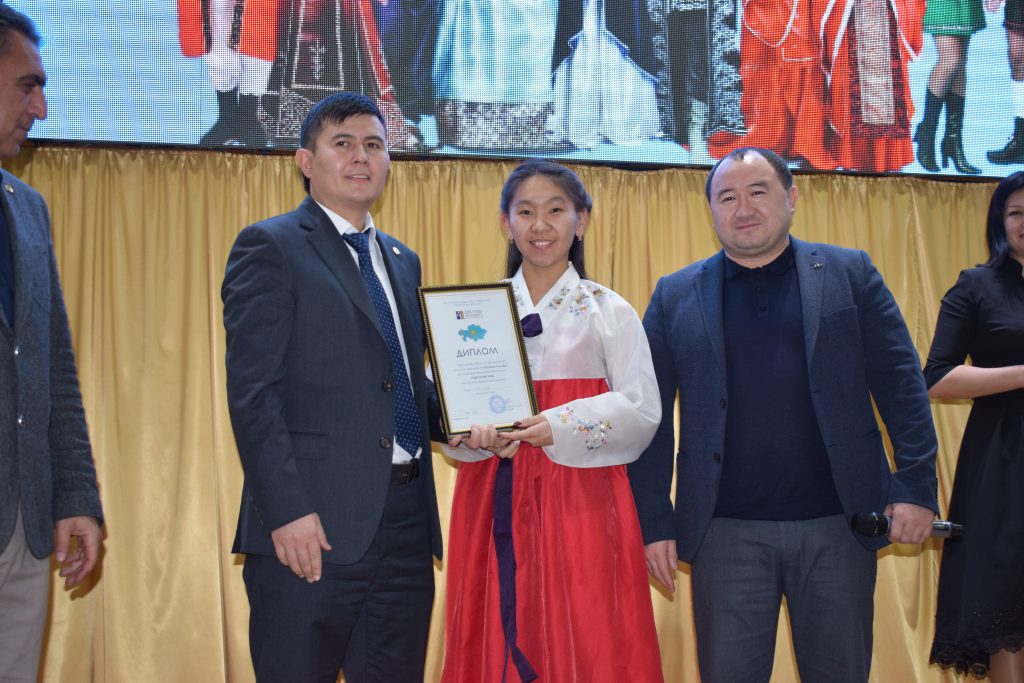 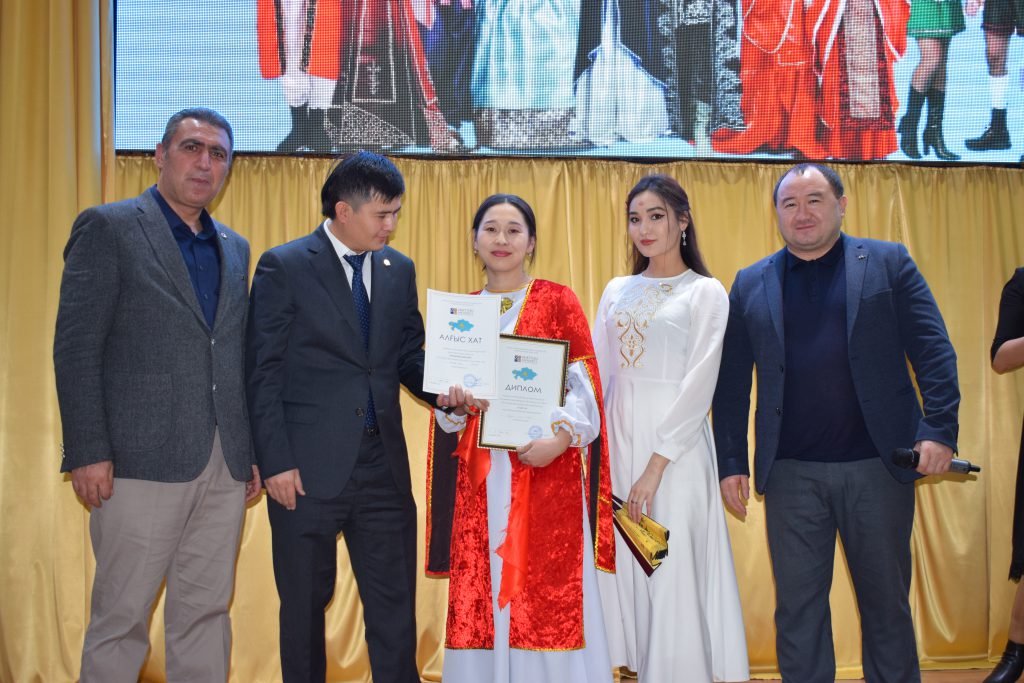 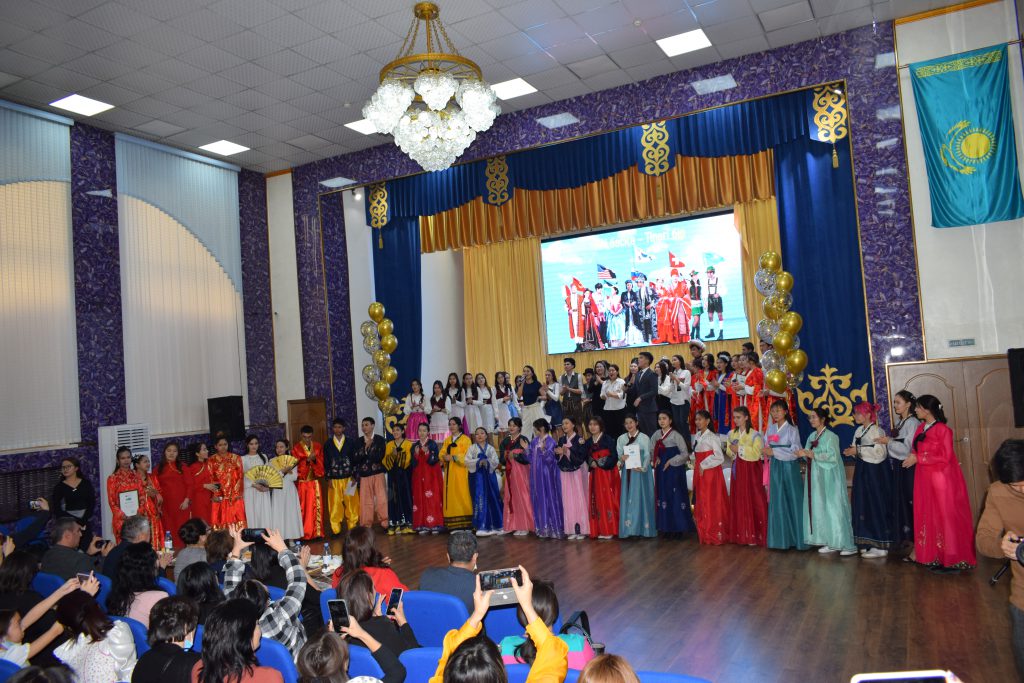 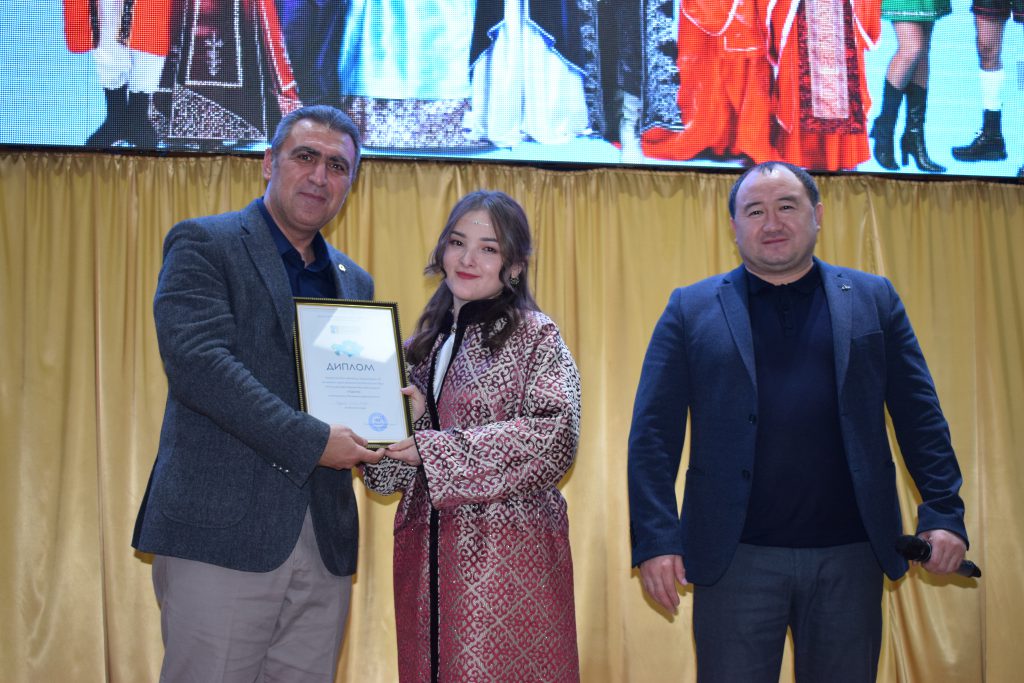