In the period from February 07 to February 19, 2022, students under the guidance of teachers of the EP B.A.Auelbekova, K.A. Chesnokova, M.K.Abaydeldanova were on folklore practice on the basis of the Higher School of Humanities.

During the folklore practice, students studied and analyzed urban folklore, visited libraries, got acquainted with representatives of the Russian Regional Center, with folklore carriers.

At the end of all tasks, the students wrote reports on their work, filled in a diary, where they described their days during the folklore practice.

During the conference, each subgroup presented a progress report. 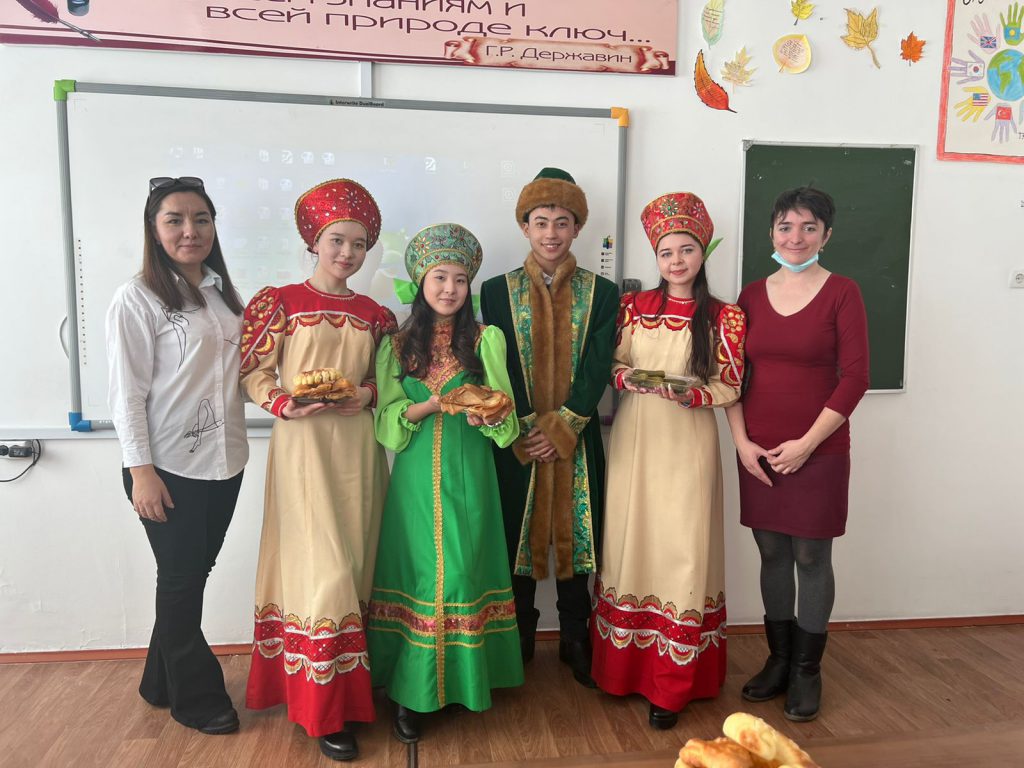 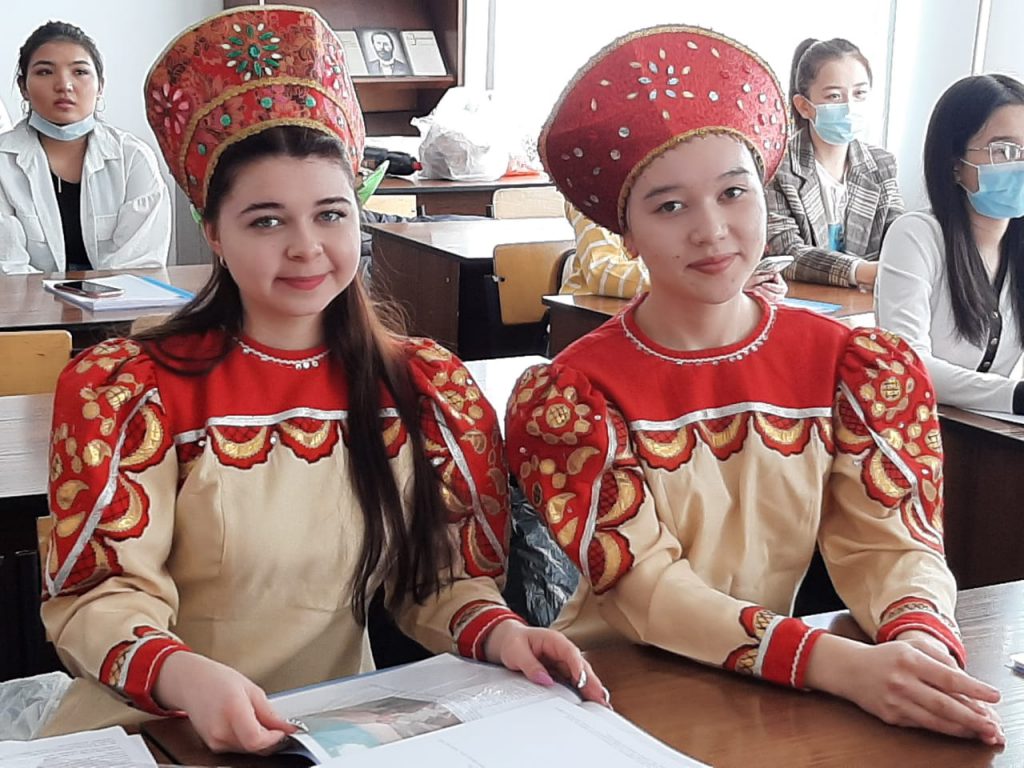