On April 21, 2022, in honor of the 50th anniversary of Zhetysu University named after I. Zhansugurov, an Olympiad on the subject «History of Kazakhstan» was held among students of the city’s schools under the name «Zhas Tarikhshy».

School children of 23 schools of our city took part in the Olympiad. The Olympiad consisted of two stages «Kim zhyldam?», «Menin elimnin tarikhy». All students took an active part and tried to answer questions on the history of Kazakhstan quickly and definitely. As a result, the participants were awarded specially prepared certificates, letters of thanks, diplomas of I, II, III degrees in honor of the 50th anniversary of the university.

I place: people of the 11th grade of secondary school-gymnasium № 14 Yerden Yernur. 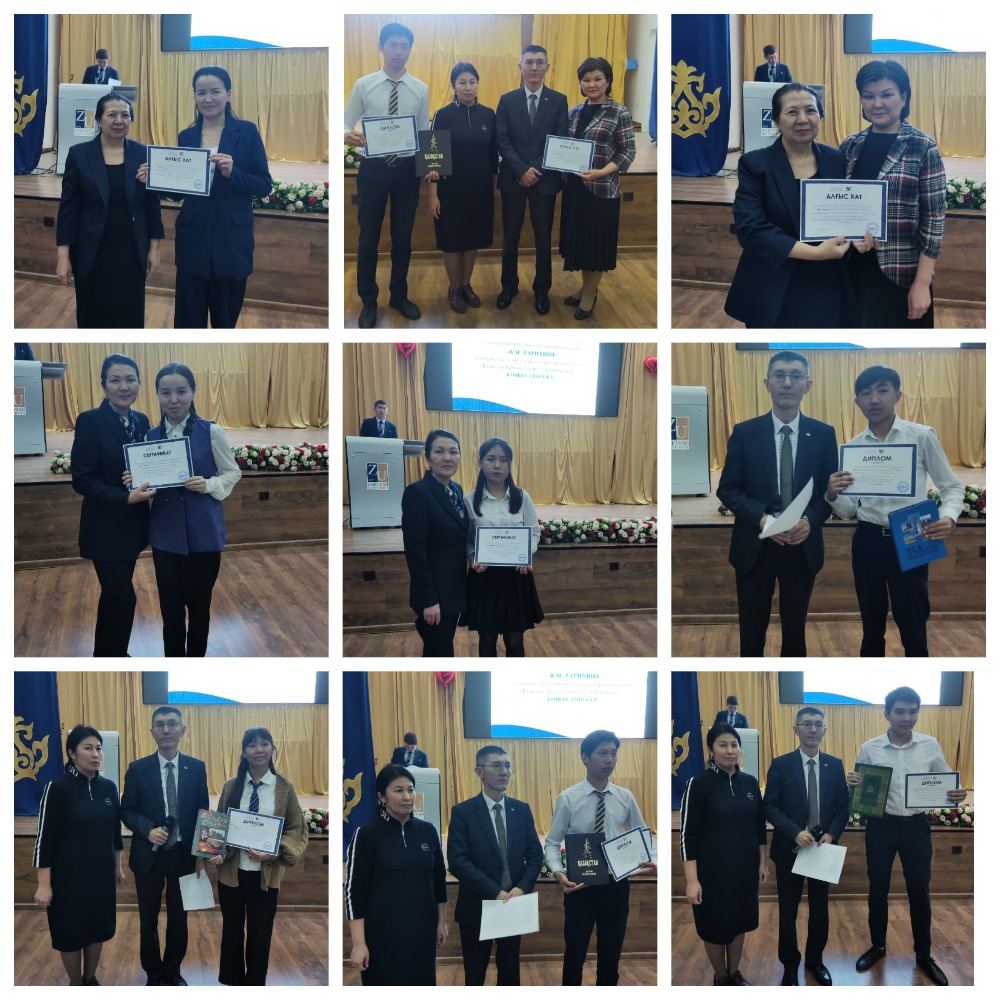 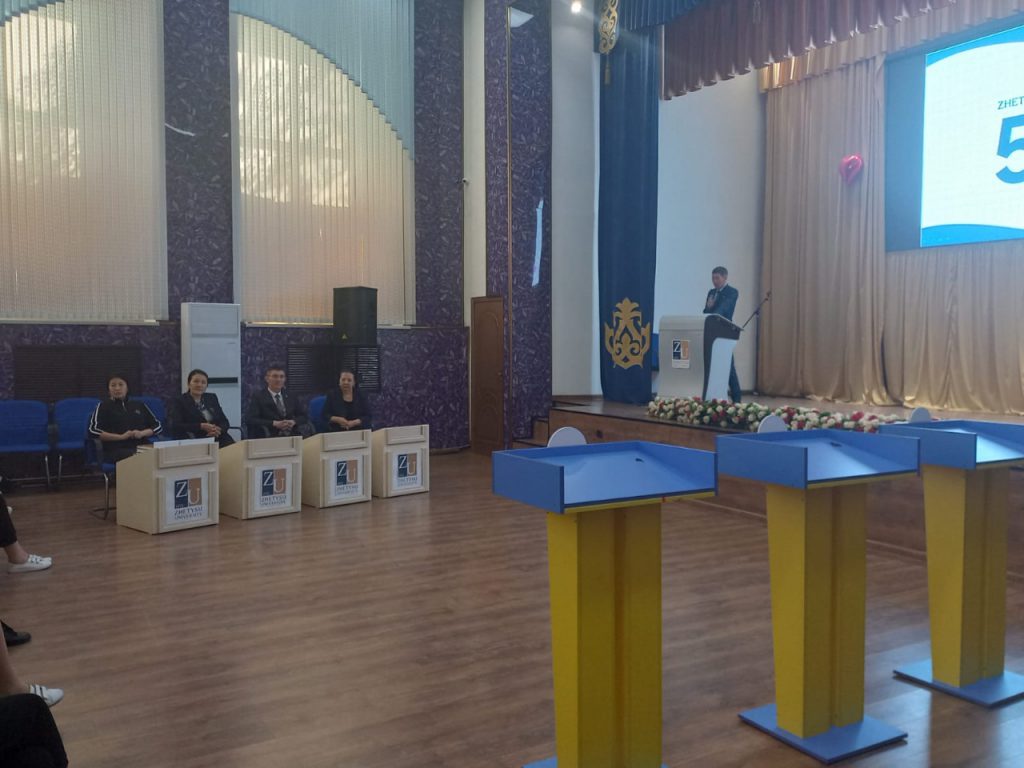