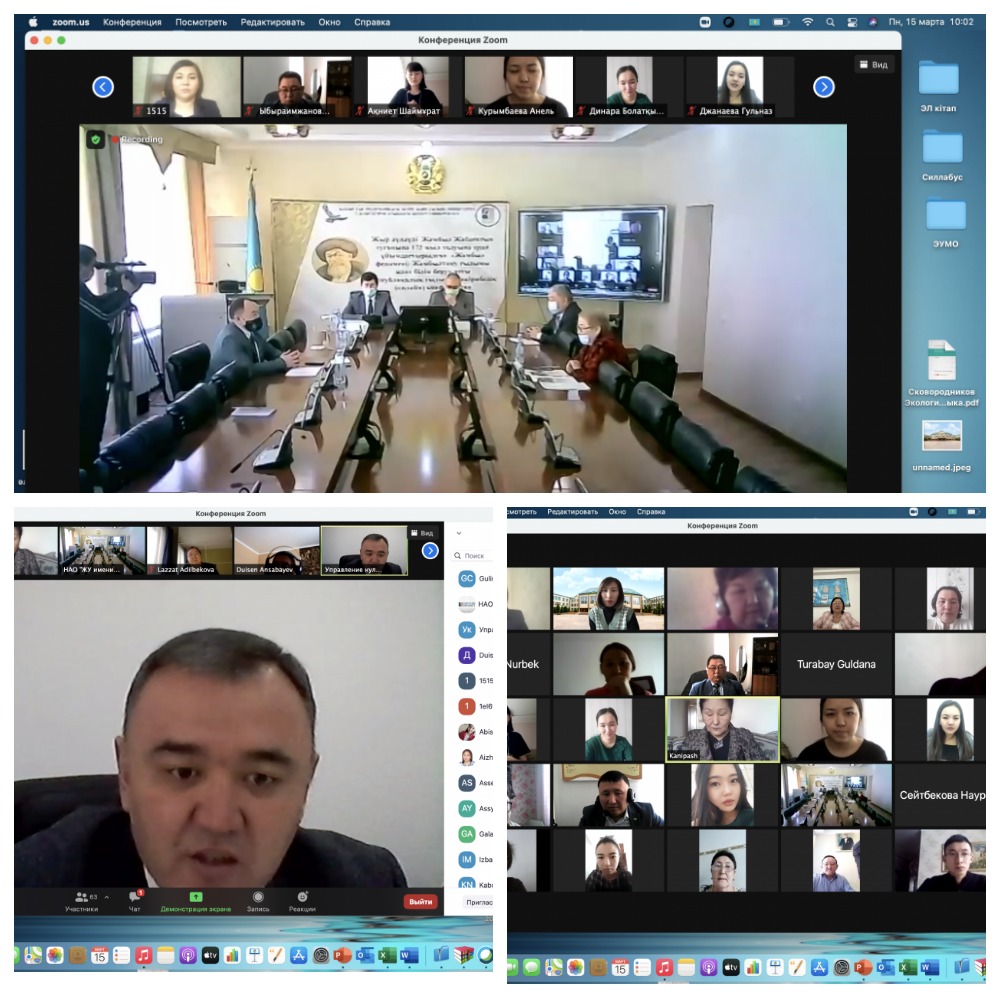 On March 15, 2021, at 11:00, the republican scientific and practical conference “Zhambyl phenomenon: Zhambyl studies and education” dedicated to the 175th anniversary of Zhambyl Zhabayev was held. The conference was attended by scientists which studies Zhambyl’s work, school teachers, undergraduates and students. The republican scientific and practical conference was opened by Acting Member of Board of Zhetysu University named after I.Zhansugurov – Vice-Rector for Academic Affairs, Doctor of Economics, Professor Daniyar Kaldiyarov.

Chief Researcher of the UNESCO Center for the Rapprochement of Cultures, writer       N.Kapalbekuly, head of the department of culture, archives and documentation of the Almaty region M.Kolbaev, head of the literary-memorial museum Zh.Zhabayev S.Dzhambulova informed about the ongoing activities related to the collection of the heritage of Zhambyl and propaganda among the population.

The conference continued with the work in sections entitled «New directions of Zhambyl studies in the era of globalization and problems of its teaching», «New natural and social technologies in educational and applied research», «Innovative searches of young scientists». The best works of students and undergraduates were identified and awarded.

Following the results of the republican scientific and practical conference, the following participants became the winners: 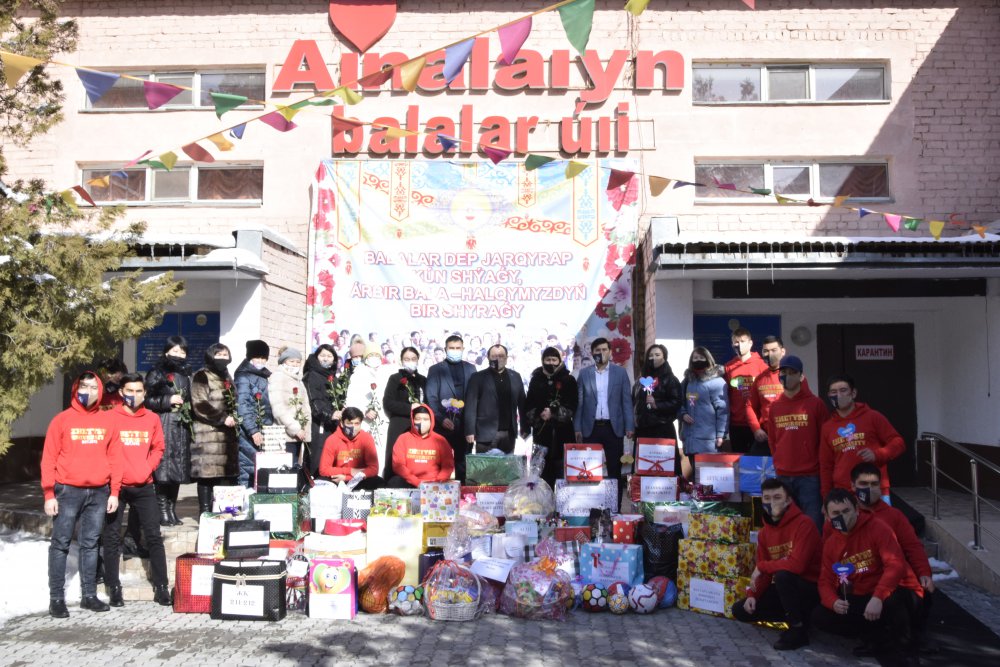 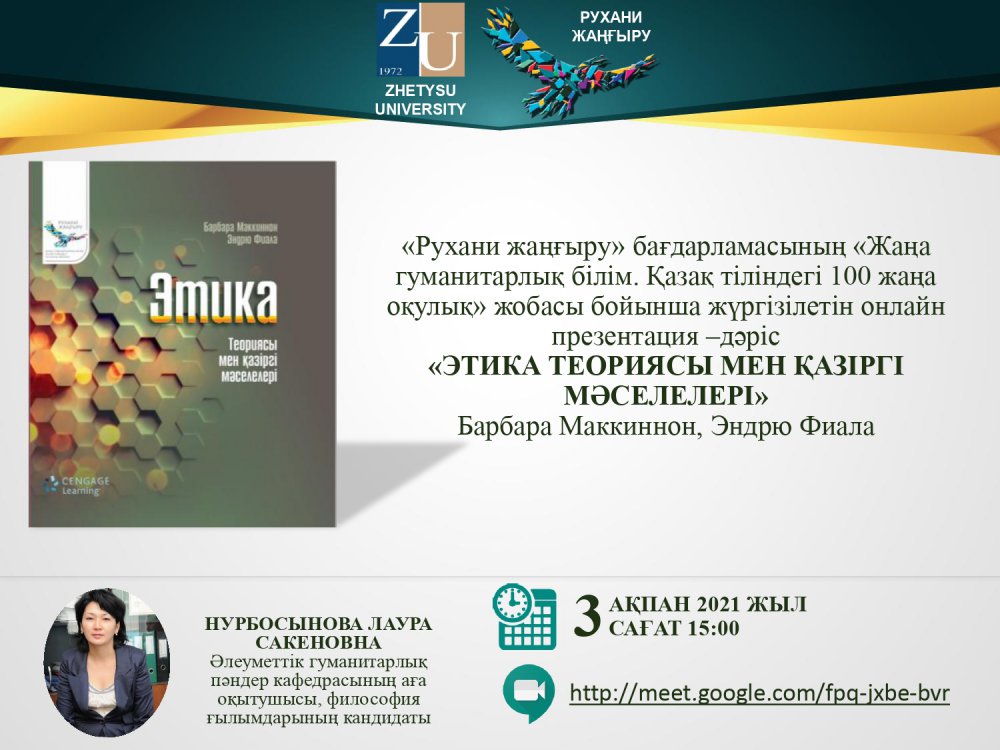