May 18 at the Palace of Culture named after Ilyas Zhansugurov was the regional forum of fathers “The strength of the spirit in the father.” In this regard, the activists of the group ShTK 111,112, AI 111 and the leaders of the groups Musabayeva A.N., Doskeldina A.S. visited this forum. The forum was opened by a solemn choir. Later, the ensemble of Kazakh national instruments played a very beautiful composition.The ceremony was attended by residents of different districts of the region, who contributed to the development of society, and our men were awarded by the chairmen of mothers’ councils from all over the region. It is gratifying that the Dean of the Higher School of Humanities Tolamisov Amangeldy Gabdylkarimovich became one of the award recipients. Each awarded man is not only an honorary citizen of the country, but also an exemplary father of many children. The students were grateful for visiting such a forum. 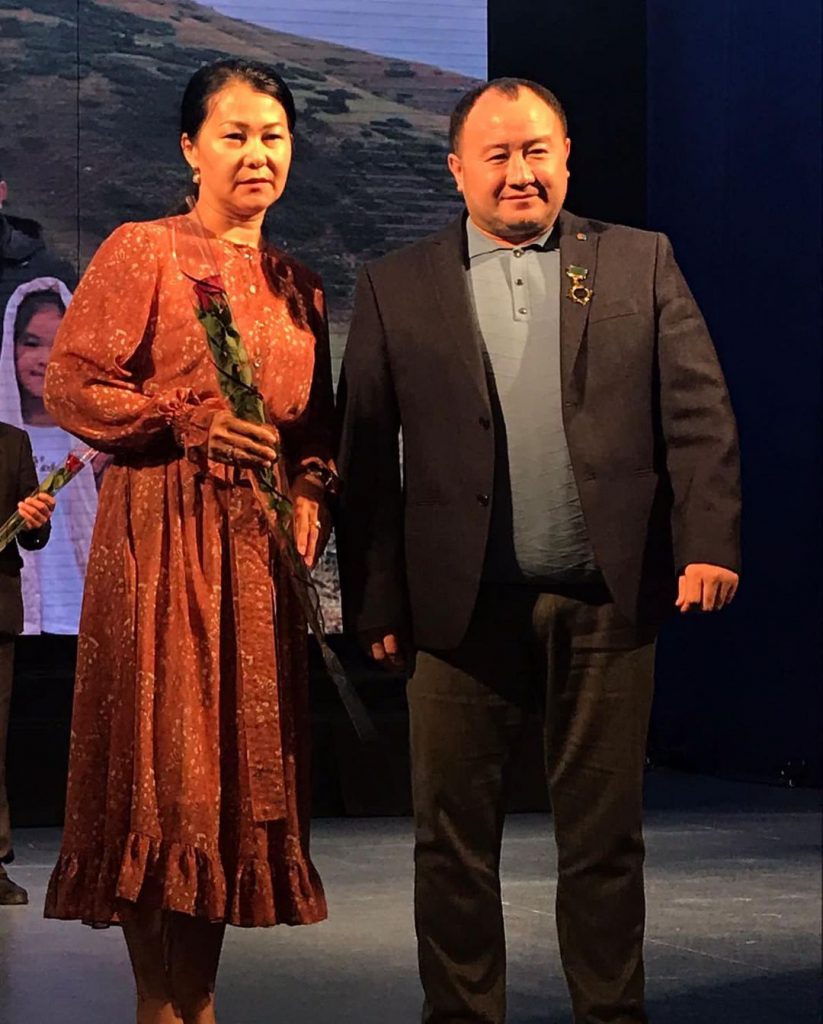 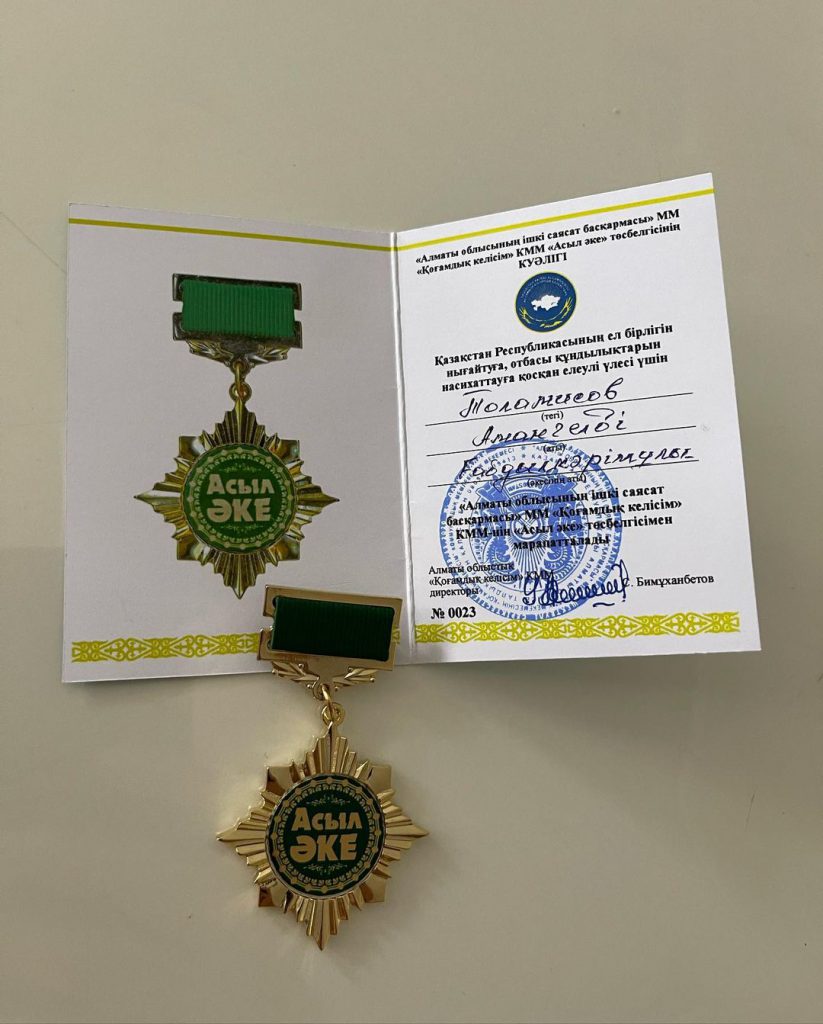 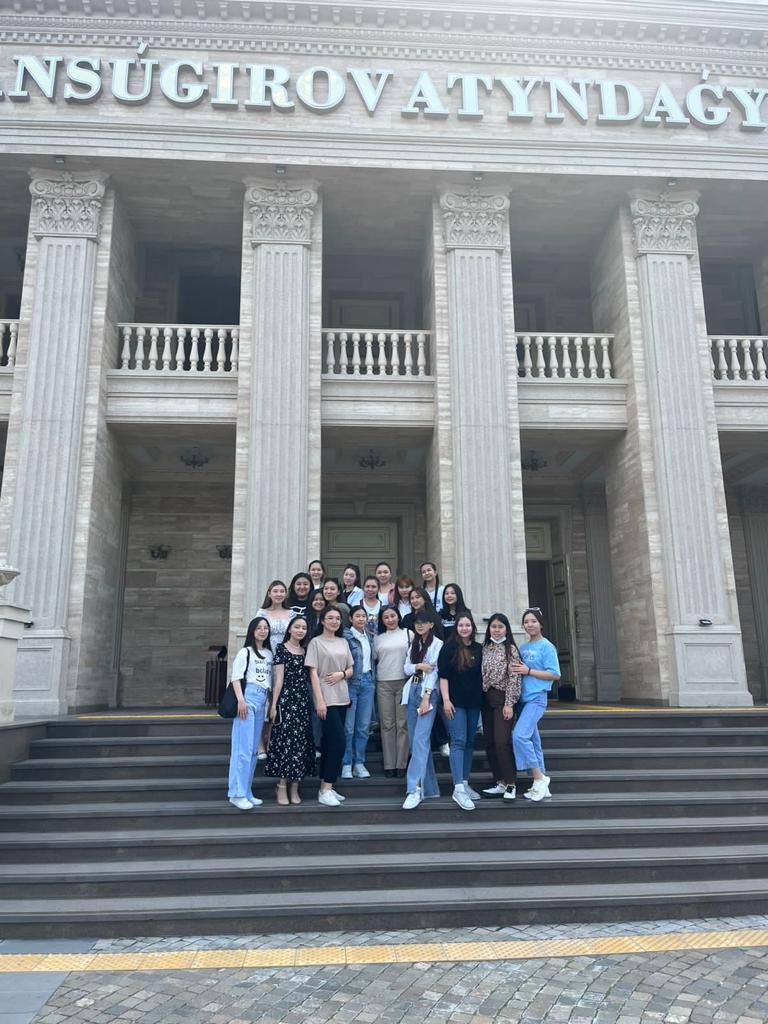 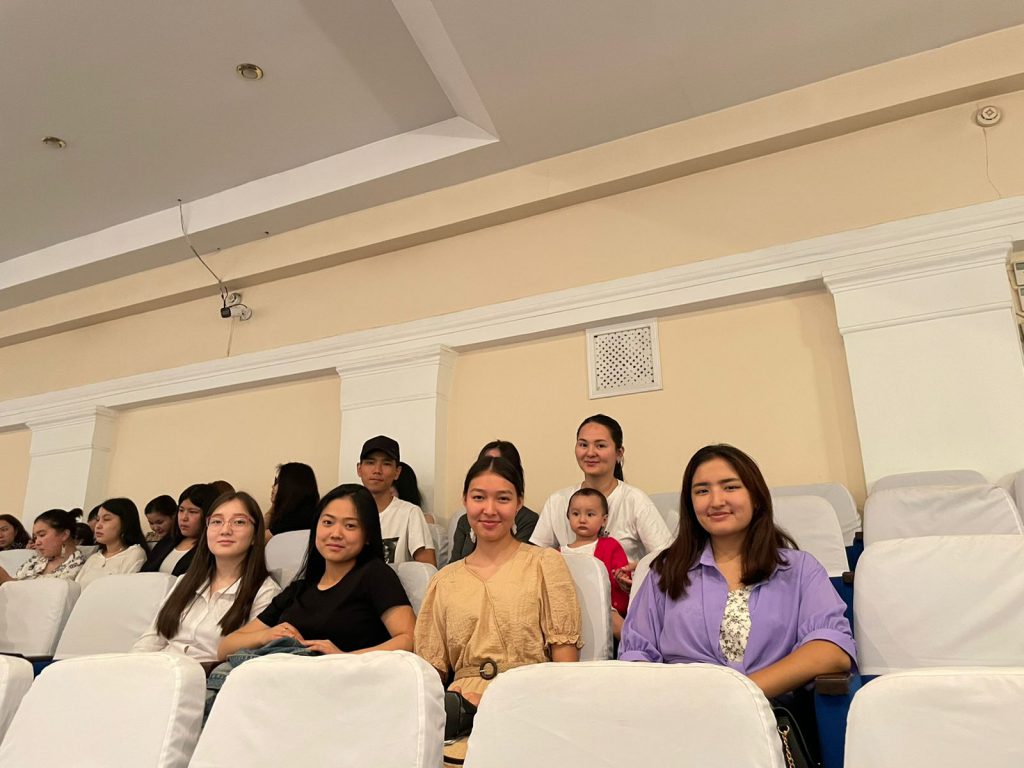